Which Bayonetta 2 Character Are You Quiz

Maintaining the legacy of Bayonetta, the game sequel Bayonetta 2 has blown off minds with it better than ever. But you can’t play it before you know what Bayonetta 2 character are you? And how do think you’ll find that out? Let the Bayonetta 2 Quiz do the job because it’s the most popular quiz on the internet! 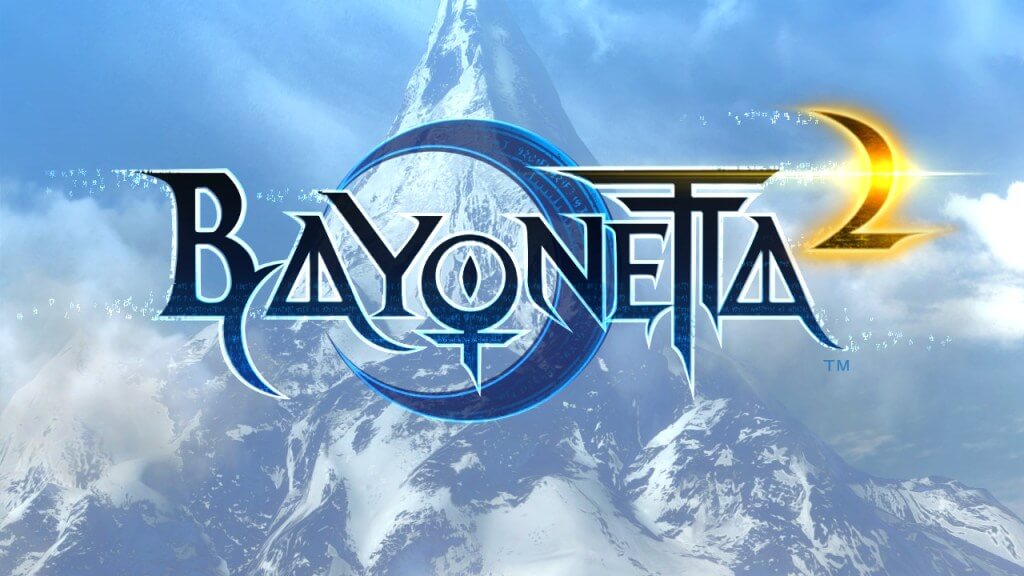 IS BAYONETTA 2 TEST FOR ME?

Yes, this quiz is for all the people who are playing or about to play Bayonetta 2 because this is the only quiz that can let you know which Bayonetta 2 character are you most like with 100% accuracy. Everybody needs this quiz because how can anyone play the game without even getting to know about their character.

IS BAYONETTA 2 A GOOD GAME?

Yeah, after a long wait, we all got to have Bayonetta 2 in hands. The first one of its series “Bayonetta” was also a hit but the one in its sequel turned out to be the best. Like the previous one, the gamer turns out to be a witch fighting the angels and demons who come in her way. The quests are harder than ever but the weapons are also mightier than before. The players are ready to do everything for the rewards that are offered in return. Are you eager to find out more about Bayonetta 2, then scroll below to check everything you need to know about Bayonetta 2!

It all starts with a sad point when Jeanne and Bayonetta (both witch friends) try to summon a demon and everything falls apart. As a result of the reversed magic, both were about to be banished to hell when Jeanne saves Bayonetta and both remain unharmed. Bayonetta had to kill the demon and this one thing caused many other problems. Then, the mountain of Fimbulventr begets more disasters when Bayonetta is trying to find a way to save the soul of Jeanne. Things become worse when Loki is also chased by his enemies. Both Bayonetta and Loki have to save their lives while Jeanne’s soul needs to be revived or else the reaching catastrophes won’t halt.

The Gameplay of Bayonetta 2

With the gunplay and melee combating skills, you would have to fight all the angels and demons who come in your way. Witch Time, Torture Attacks, and arms like guns, a bow, swords, and projectile weapons are the soul of this game while Umbran Climax, Wicked Weaves, and Infernal Demon are cherries on the cake. Bayonetta 2 takes the players into a world where they can not only enjoy their powers but also face some of the hardest challenges ever produced in any game.

THE 4 STRONGEST CHARACTERS IN BAYONETTA 2

Come on, check who are the strongest characters in the game because you must be aware of them before you play. As soon as you’d enter the game, you’d think what Bayonetta 2 character should I choose? 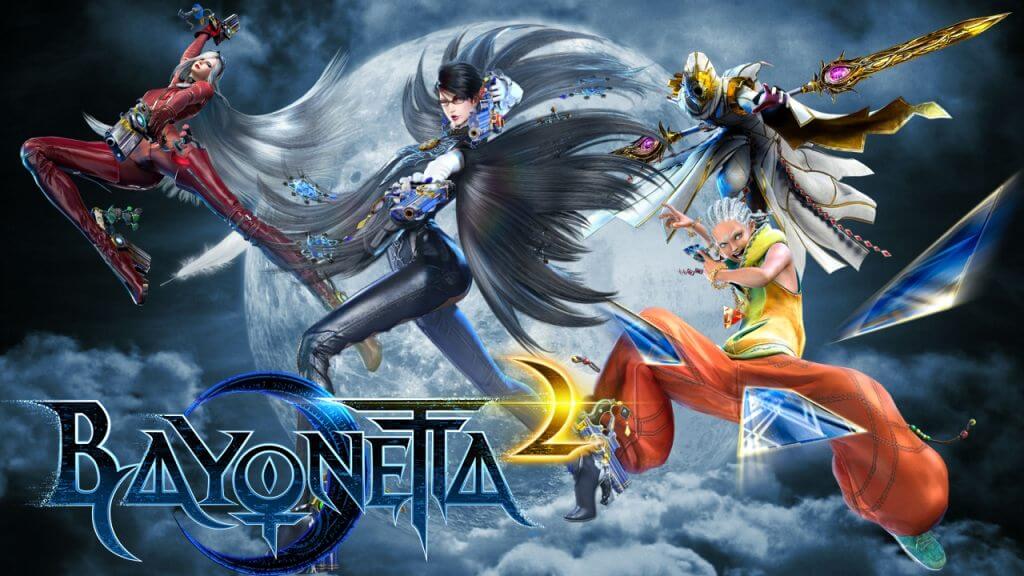 Bayonetta is a witch who has faced the hardest challenges in her life all alone. She was sealed 500 hundred years ago and now that she is back, her enemies wouldn’t live anymore. Her battles with Paradiso and Balder are definitely breathtaking and difficult. With her umbrella training, Bayonetta can halt time with Witch Time, transfigure with Beast Within, control machines with Infernal Kiss, and summon various demons within seconds. Bayonetta even knows alchemy! So what do you need more if you have all that? Similar to Bayonetta, you are also a multi-tasker and multi-talented but you are not aware of your own powers. Search them and play openly like Bayonetta. 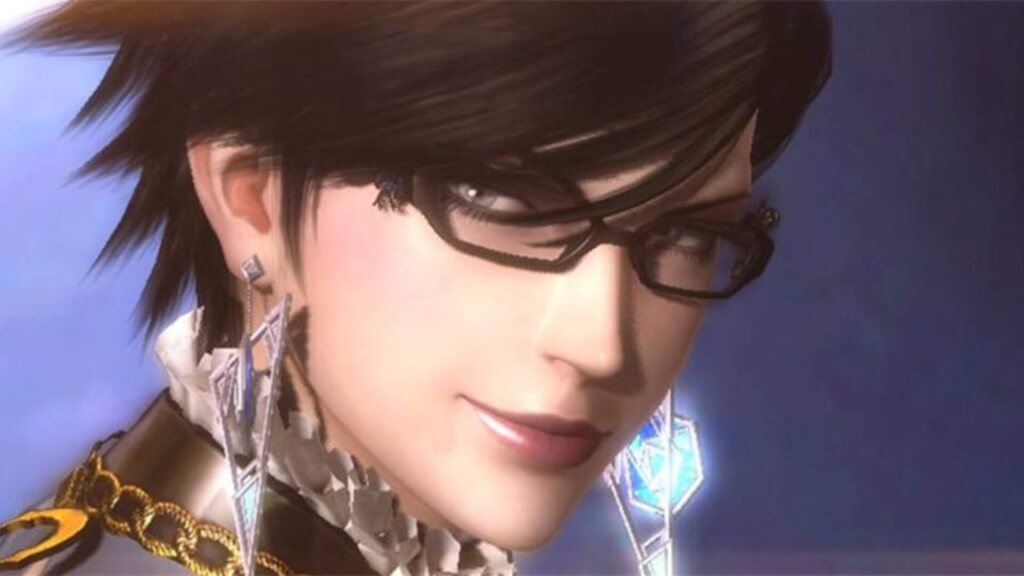 Loki is the incarnation of the God of Chaos but he’s not vicious at all. Though he gets very aggressive when someone teases him but still, he tries to keep his demeanor even in the worst circumstances. Loki has many enemies but his willpower and determination are what drive him on this insane journey. Although he partners with Bayonetta but didn’t like her (in the initial meetings) at all. After they fought together, they were able to make a good partnership after all. Loki fights with enchanted cards which enhances the powers of her allies and increases the damage to opponents. You also are capable and competent but your procrastination comes in between your dreams and you. Try to overcome that and you’ll see the wonders which await you. 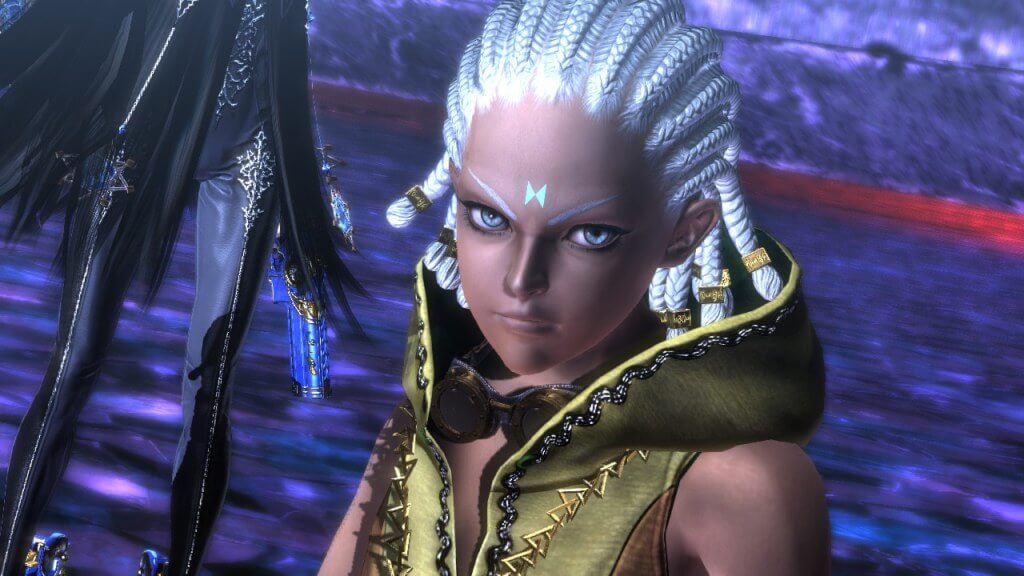 Earlier, Jeanne was also part of those people who sealed Bayonetta but it was revealed later that she was being mentally programmed for that. As soon as Jeanne got to realize Balder’s master plan, she helped Bayonetta in releasing and turned into her ally. The new swag of her personality and appearance changed the game in a new way. She is a witch and doesn’t care what turns out to be the consequence and gets into a fight very often because of her anger and rigid attitude. But she is a true loyal friend as well. Dark arts is her specialty and no one can beat her this. You are also like Jeanne, powerful but stern and because of this, you miss many of the opportunities. Try to be more flexible and then observe the magic! 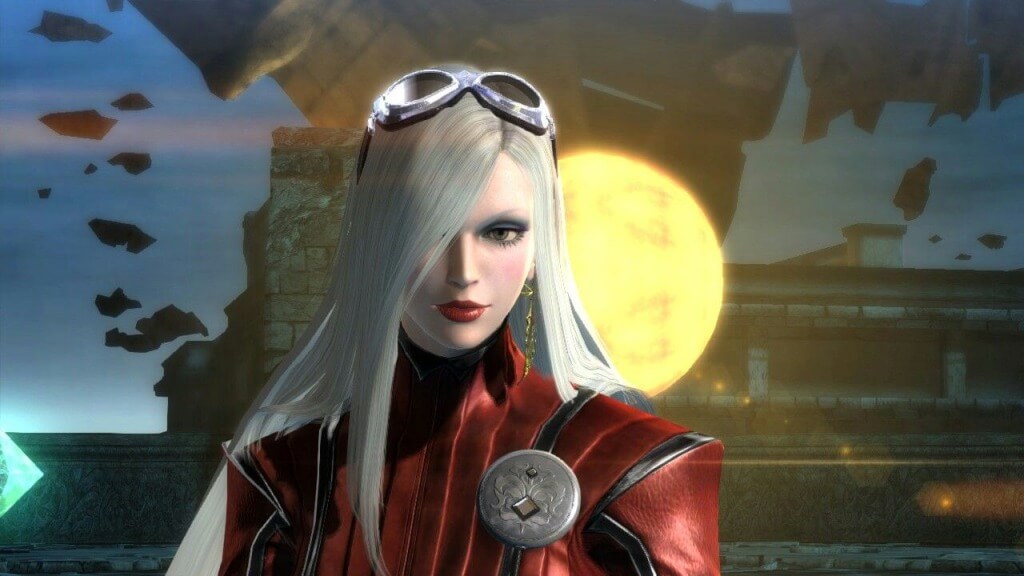 SHOULDN’T YOU HAVE A PARTNER?

Fighting supernatural beings is hell difficult and you always need a good partner or friend. How do you think you can find one? Try the Bayonetta 2 Kin Quiz for that because this is the only way to that and most of all, it’s fun and easy so why don’t you hop into it!

Hurry up, what are you waiting for? Don’t you need to play the game? Just find out which Bayonetta 2 character are you and get started because every second matters!