Which Borderlands 2 Class Are You Quiz

Do you like FPS games? Then it means you must have played the all-time famous Borderlands 2 game! Make sure you find out what Borderland 2 class is perfect for you with Borderlands 2 Quiz because everyone knows that it’s 100% accurate!

WHY IS BORDERLANDS 2 GAME POPULAR?

Borderlands 2 could not have been better than this! The story, class, weapons, and missions are exciting enough that everyone wishes to play the game, and leaving it becomes a test! It’s all fun and interesting because the main character Handsome Jack keeps you entertained as he gives you orders and maintains the pressure in a sarcastic way. Gearbox also turns the game while the skills of each class and character are inspiring. As a Vault Hunter, you’d have to win and fight for as long as possible. There is no other way to prove your skills in FPS games.

WHAT’S THE STORY OF THE BORDERLANDS 2 GAME?

The story of Borderlands 2 game is a whole lot of fun because, on one hand, you need to handle the crazy villain Handsome Jack while on the other hand, the land of Pandora is on the verge of destruction so that needs to be saved as well. Handsome Jack has played the move of check-mate by hiring four Vault Hunters for killing his enemies and as soon as his work got done, he sent someone to kill them all. Fortunately, all four of them survived and are now on the mission to kill Handsome Jack.

You also want to kill this vicious demon of the world. However, it won’t be easy as you’d have to pass various story modes as missions. You would have arms and a shield for your longer life but if you lose the shield and your health status decreases then it would be a game over.

Are you curious to know which class should you play in Diablo 3? Check it out with the Diablo 3 Class Quiz!

WHAT BORDERLANDS 2 CLASS TO CHOOSE?

As you are aware, the game Borderland 2 has four classes (six for DLC players) and in them, there are characters to choose from. The challenges are arduous but you have certain skills in every class that can make every impossible truly possible. Grab some surface-level knowledge about the Borderlands 2 classes and play the game like never before.

Axton In The Commando Class

Axton is a character who has previously lived as a commando and is very proficient in combat. On a battlefield, no one can beat Axton. In the game, it is officially believed that Axton is perfect for solo fights plus he is efficient for weapons as can he use each of them. One more plus point of Axton is the Dahl Sabre Turret which helps Axton to fire nonstop bullets for continuous 20 seconds in 360 degrees.

If we need to step into the skill tree of Commando class as Axton then the Guerrilla tree intensifies damage, the Gunpowder tree helps him in employing gun powder and explosives, while the Survival tree aids when Axton is in the worst position and is about to die. You must have seen the resemblance between yourself and Axton because you are also as determined and active in making the world a better place just like him. Trust us, everyone is proud of you!

Zero In The Assassin Class

It’s hard to kill Zero because of the holographic technology that he owns. He deploys the holographic warriors instead of him and turns invisible. With that, he can attack every enemy from behind one by one. This is the reason why most gamers are obsessed with his power Deception because Zero becomes invincible.

Zero is very handy with arms and ammunition as in Sniping tree he shoots on target, Cunning tree makes his power of Deception more convincing and long-lasting, while the Bloodshed tree is more aggressive and deadly because it makes Zero focus on mass killing. All in all, we know that when you get angry then you forget everything around you and all become your enemies.

Gaige In The Mechromancer Class

Gaige is a female character in the game and is married to robots and technology (hahaha!). We had to say this because she is always there with robots and also has the powerful skill of DeathTrap with which she can summon a robot. This robot is incredible and can fight at her place pretty aggressively. Conversely, Gaige can only take help from it for sixty seconds and after that, it needs to cool down.

Other skills of Gaige include the Best Friends Forever tree which helps in surviving longer, Little Big Trouble tree is a blessing because it can take advantage of any element and allow Gaige to shock or release laser with it. Last but not the least, the Ordered Chaos tree is the second name for destruction as it only causes everyone around to die because of the intensity. Like Gaige, you love machines and robots because they make your tough and busy life somewhat easier.

Maya In The Siren Class

Maya is a pretty cool character with her echo and is known as Siren. Her most extraordinary power is that she can stun and shock her enemies which stops them from any kind of movement and makes it facile for her to win the battles. As in Phaselock, Maya sort of jams everything for her opponents and attacks hard with her powers in the meanwhile.

Maya’s powers are fun as the Motion tree brainwashes enemies, the Harmony tree benefits her health during fights, and the Cataclysm tree aids in elemental manipulation. Hence, Maya in the Siren class is an all-in-one package. You have a voice that attracts all because your words are more powerful than weapons. Always use this power wisely!

ARE YOU READY FOR THE BORDERLANDS 2 TEST?

We believe that you are all set to find out which Borderlands 2 class are you? The Borderlands 2 Trivia is ready to reveal your real place in the game. 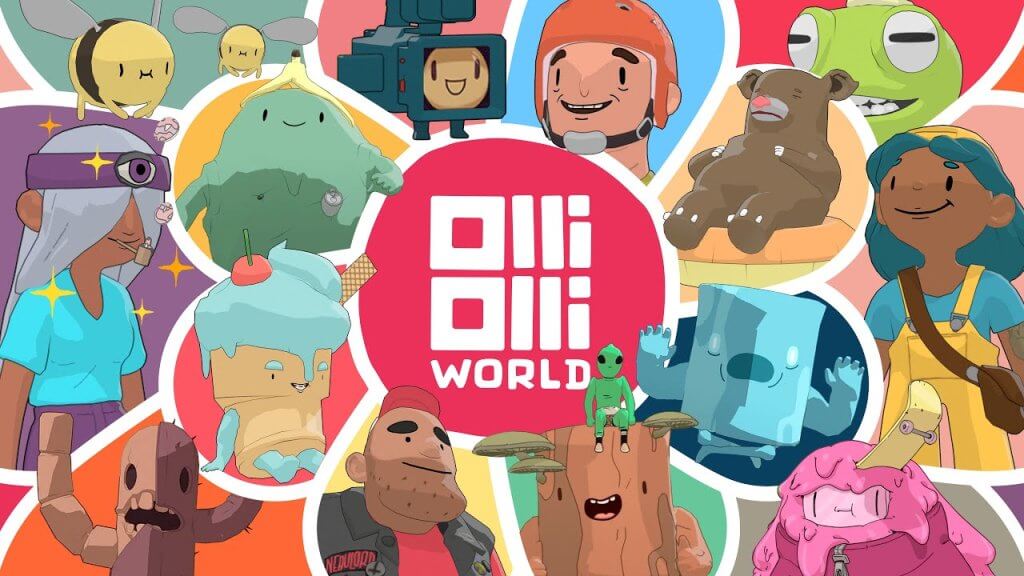