Destiny 2 Personality Quiz to find out your Class and Character

We are here again with some incredible missions for the players with the game “Destiny 2”! Again, the Earth is on the verge of an end and the world and humanity are counting upon our talented and efficient players to play and save their land. Hopefully, you are ready to invest your hours for the thrilling adventures, missions, and most of all to save the last city of earth from the darkness. For entering the world of Destiny 2, you can access this video game but first; do answer the Destiny 2 Personality Quiz that would let you know what Destiny 2 character are you???

Let’s get some hints about the story before answering the quiz! A group of anti-human people known as the Red Legion has already taken over the world and killed most of the people. Now, only a single city exists on earth and is the last place at which they are planning to extinguish life. However, where this is darkness, some light is always hidden somewhere that has the power to spread positivity and in the case of Destiny 2, they are the Guardians. 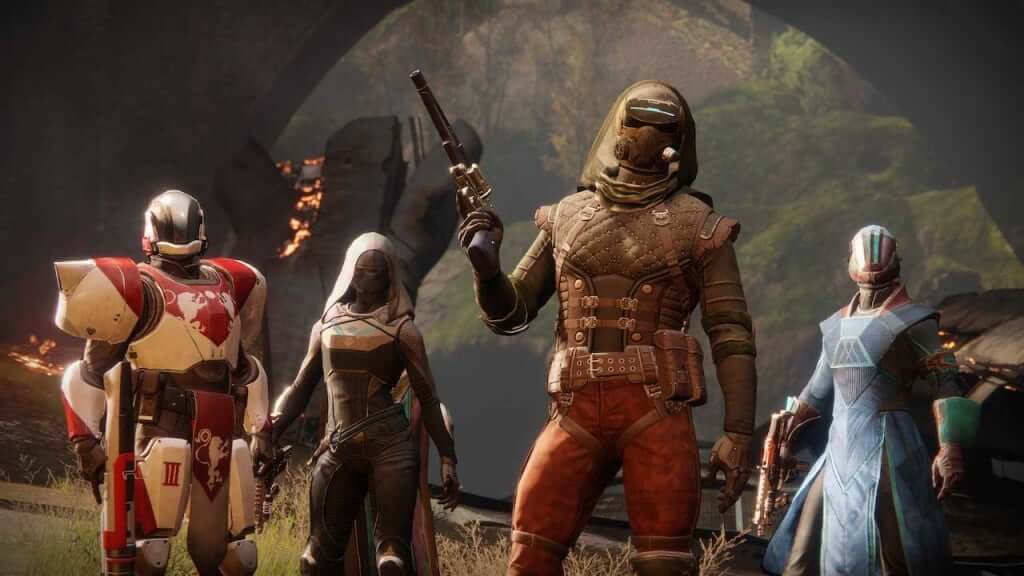 We can see that you are desperate to find out which destiny character are you through the Destiny 2 Personality Test but make sure you are familiar with the characters of Destiny 2 and if you don’t know anything about them then enjoy the text below!

Guardians have saved the planet before and now they have been brought to life again by the Ghost who carried the Traveler’s Light to them. Although they do not remember anything related to their past but they are still as powerful as they were in their last life. And the three classes arise from the three guardians.

Players can choose any character to play with from the three classes Hunters, Titans, and Warlock. So, choose which destiny class are you wisely…

Hunters are always hungry for wins and it doesn’t matter if they face the worst situations alone or as a group because they fight well even if they are alone and have many abilities that aid them to be more powerful.

You can save the world by becoming a Titan who stands against the enemies and never let down the hopes of innocents. They have their own abilities and style of playing. Some gamers believe that the defense of Titans is stronger but you are the one who can make their attacking skills more useful.

If you are one of the players who don’t prefer to play intense roles in any game then the class of Warlocks is perfect for you as they support the Guardians and help them to accomplish positive results. They can support anyone they wish and it won’t be wrong to say that without their help it is hard to win.

If you loved playing as Warlock, you might be loving our Call of Duty Warzone Quiz as well. 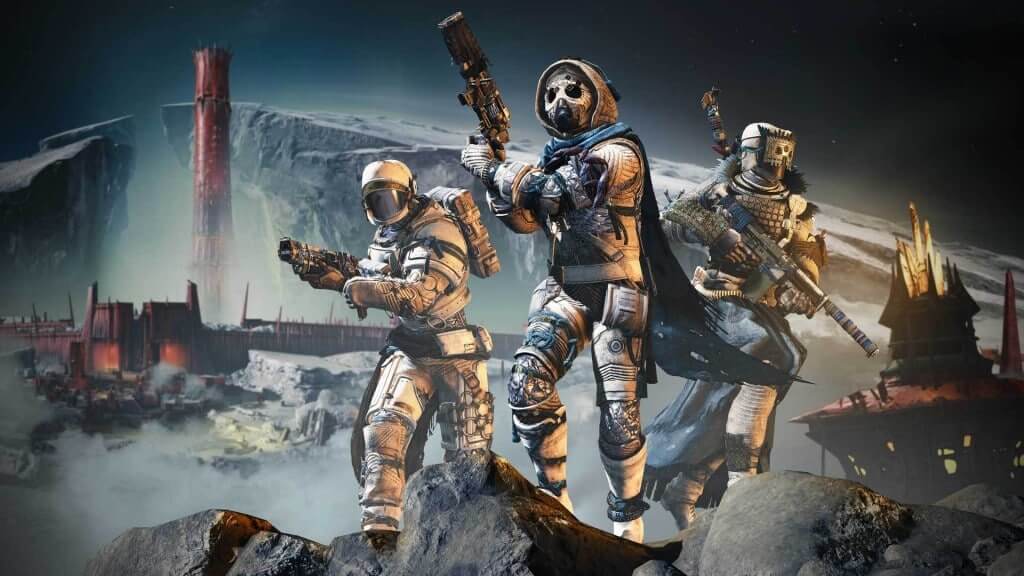 Let's have a look at characters:

He belongs to the Hunter class and might look like evil or serious character but isn’t like one at all. He is carefree and likes to stay in his comfort zone but works diligently to finish the tasks. His armor and emblems are precious and so Cayde-6 is an important and competent character in the game. He can fight a small army alone without anyone’s help.

Eris Morn has unfortunately lost her Ghost but this character is still very influential. You can predict her powers through the fact that she was one of those Hunters who defeated Crota, Hashladun, Oryx, and Omnigul. She is very creative and even managed to make a ship out of scratch to escape. Moreover, her controlled conscience never let her astray as she yields dark powers but never misuses them.

Zavala belongs to the class of Titan and is said to be the most vigorous Titan observed in history. His sole mission is to protect the people left alive on earth and for that he can go to any extent. The notorious Battle of Twilight Gap was also fought by Zavala and due to his amazing strategies, he became the hero of this battle. He sells incredible armors that can only be used by Titans.

Osiris is a Warlock and is one of the greatest ones. His abilities astonished all in the Battle of Six Fronts as he was the commander of the force, whereas his survival skills are matchless as Osiris was able to get through without his Ghost in the Infinite Forest though he was injured. Osiris is a bit egoistic but what can we say, his powers and impeccable so has the right to be proud of himself!

Lady Efrident is an Iron Lord and unfortunately very few of her kind are alive. She is mighty and kind and her love for the earth and its beings is more precious than any other thing. She belongs to the class Hunter and as the reign of Iron Lord ended, she went to become a part of the Guardians but kept visiting earth. When Red Legion attacked the earth, she was an eye-witness and tried to halt this destruction.

Saladin is also an Iron Lord and the oldest Guardian living on the land. No one can defeat him and we can bet on this! Want to know why are we so confident? Well, he vanquished Ahamkara without anyone’s help and there was no one who was more capable Riven than Ahamkara. Even in the Battle of Six Fronts, he fought bravely and fearlessly and proved the power of Guardians.

DESTINY 2 QUIZ - WHICH CHARACTER ARE YOU?

Do you know what is your class in Destiny 2 and which character are you in the Destiny 2 game? Not yet! Then hurry up and answer the Destiny 2 quiz to enter the thrilling and dangerous war involving many planets!