What Garry’s Mod Character are you Quiz

The level of creativity in children and adults has been decreasing unbelievably day by day, and this was destined to happen since there are almost fewer to no ways in order to bring out the innovation and inventiveness hidden in minds. Think about yourself! What do we do all day other than doing our daily routine work but now there are a few fun ways which let your thoughts run wild and you can create whatever your heart and mind direct!

One of the most notorious games “Garry’s Mod” is the most amazing way to discover what is in your mind since it offers the players various tools to control, change, and fabricate, for instance, weapons, tools, objects, vehicles, and even enemies! So we planned to assess how much do you know about Garry's Mod and designed Garry's Mod Quiz.

ALL ABOUT THE GAME GARRY’S MOD!!!

This interesting game has so much in it and if you have never experienced it then get to know everything about Garry’s Mod aka GMod and answer the Garry's Mod Trivia Quiz to test your knowledge and find out which Garry's Mod character are you?

Garry’s Mod has been developed by Facepunch Studios and Valve is the publisher of this incredible game. Basically, it is a sandbox game while most gamers believe that it is quite similar to Minecraft, Dreams, and other such games but you all must know that GMod is the one that existed before all of these were available for playing since it was released in 2006 for the first time.

There are many characters in GMod and you can also make changes to them. For now, let’s look into the best characters of Garry's Mod so that you can discover what GMod character are you through the GMod Quiz.

He is a sort of comic character in GMod and eventually makes the game more interesting with his unusually funny behavior although his looks are quite stern.

Stalker in the game is that human being who does not have a mind of his own but is a synthetic creation of lab employed for work and experimentation purposes.

RubberFruit is a thief in the game and insanely passionate about making videos. Moreover, he seems like a nice and kind person but if something triggers him then RubberFruit turns into a violent and outrageous human!

Painis Cupcake might be a confusing character for many because he is sweet and friendly at one moment and an extremely arrogant and selfish human at the other since he eats humans. Furthermore, he is incredibly talented, his strength and other powers like Parthenogenic reproduction and Hell Scream are quite helpful to defeat enemies.

RariFruit is a blend of RubberFruit and Rarity in the game and is a unicorn. It has ridiculously powerful abilities like turning rivals into chocolate bars, telekinesis, and etc.

That’s almost everyone’s favorite since you become a terrorist just to track the traitor in your team. You need to kill the terrorists without revealing your identity and in the end, kill the person who betrayed your team.

In this game mode, you need to do everything yourself from earning money to fulfilling your needs, assessing the situations, completing the tasks for money, and etc. The creativity of any gamer can be assessed here since you can build anything from scratch to earn either a salon, bar, sports shop, etc.

The players turn into a “prop” in this game mode, maybe you become a prop or any of your friends. Your mission would be to trace out the prop and kill that player and if you are a prop then you have to hide from all the gamers.

You can literally create anything in the sandbox game mode. Whether you are interested in vehicles, or huge constructions, or any character. The game becomes yours and so let your thoughts run wild!!!

Of course, you get to be in a sort of theatre in this game mode as you can have fun with your friends by enjoying Youtube videos on a single platform.

Since the game has various interesting elements why would the maps be boring and monotonous!

This is the most massive and best one since it leads to all the subways, highways, and roads and even if you remain awake for two or three nights continuously, you wouldn’t be able to discover it completely.

San Ranevo allows the players to look into the interiors of buildings closely. This map includes houses, Church, apartments, hospitals, and etc. So you can pray, get treated, and build your own house in the free space.

Evocity map actually takes you around to a whole new city having scenic places where you can visit industries, a central bank, farms, and of course the beautiful lakeside.

Of course, other than building houses and locating beautiful places there must be a map that elevates some competitiveness in you and for that, we found the Rockford map that has long and smooth roads where you can enjoy car racing. Moreover, the area of this map is central to many zones so more gamers get to meet and interact here.

This map has a proper city where rules must be abided or else the cops begin to chase you and they might also imprison you since Danktown has a police station with a prison. Honestly, this map is a bit scary but not as much as in the Dead by Daylight! If you like horror games, do not for get to take our DBD quiz.

GARRY'S MOD - WHICH CHARACTER ARE YOU?

Hey gamers! How well do you know GMod? No idea!!! Then don’t waste more time and unveil your knowledge about this game through Garry’s Mod Quiz. 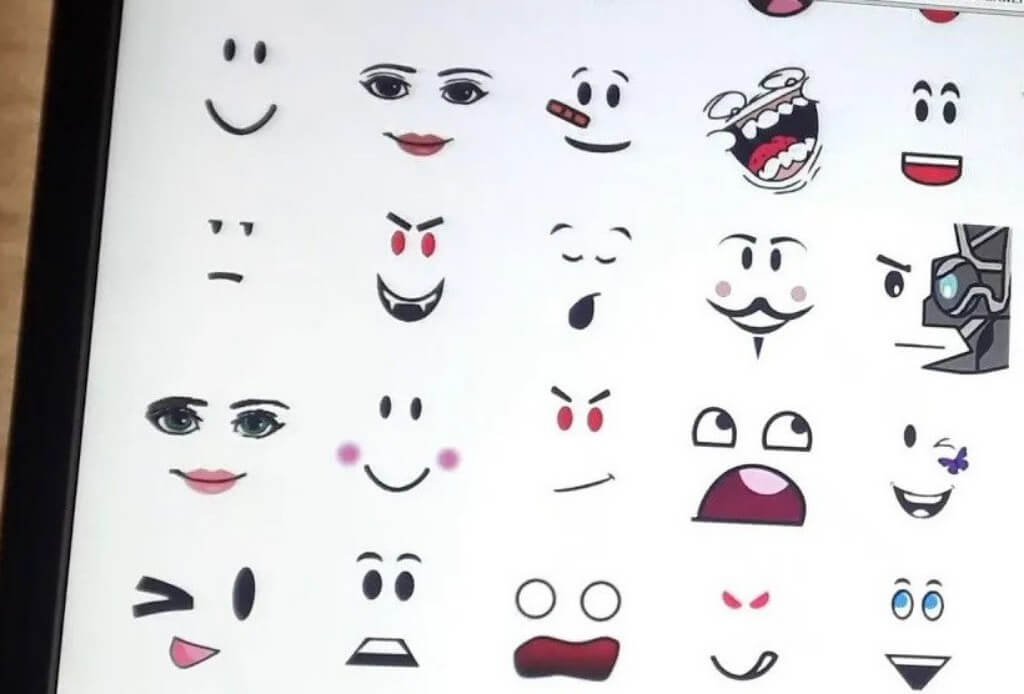 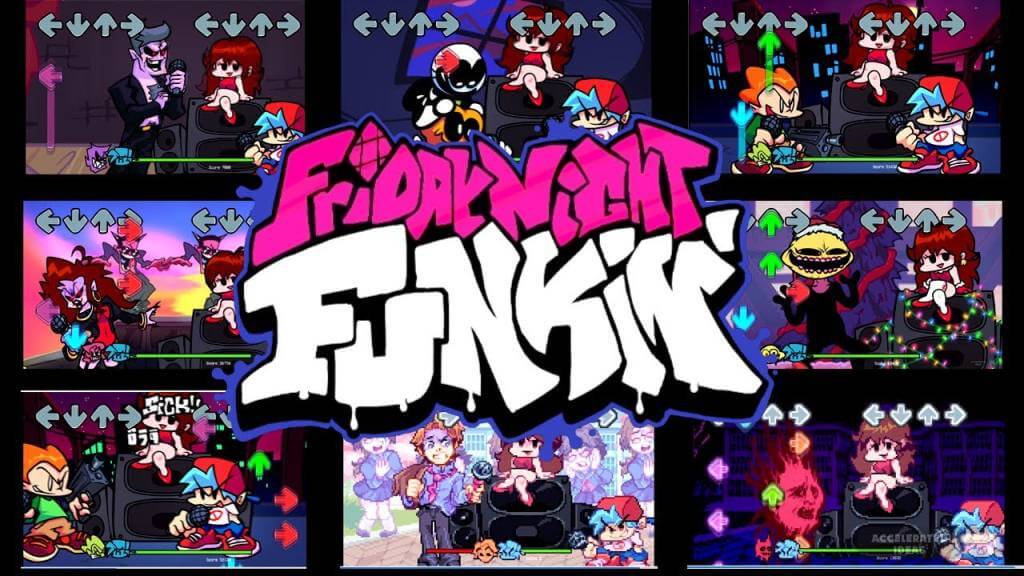 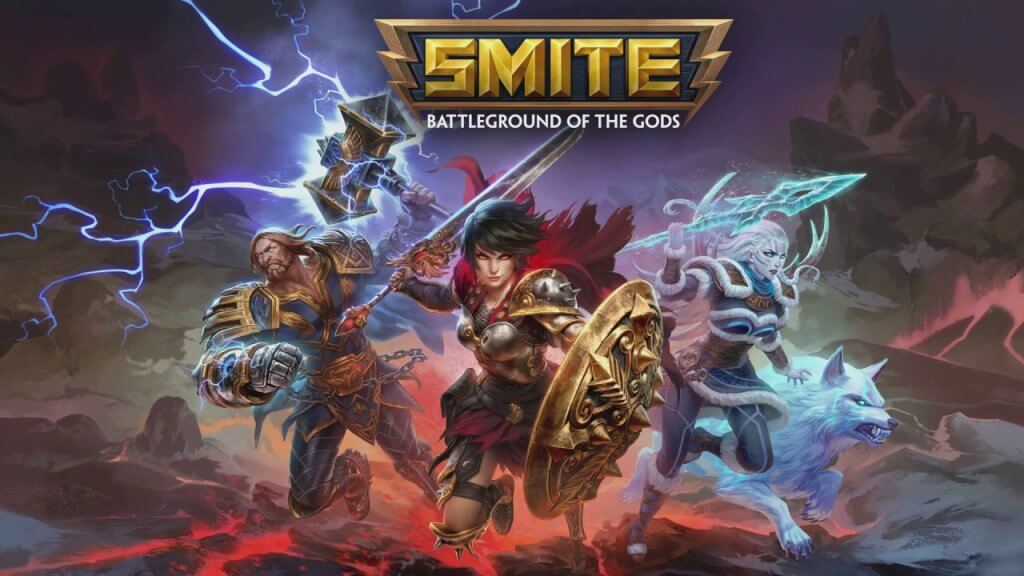