Which Harry Potter Game Character Are You Quiz

WHY SHOULD I TAKE THE HARRY POTTER GAME TRIVIA?

Look, we’ll be very reasonable about this (just like Hermione)! It is one thing searching for the perfect Harry Potter games while completely different when it comes to choosing a character whom you should play as. The character that you’d choose in the game would directly affect your performance and you don’t wish to be ruined in front of all while playing. So, finding out which Harry Potter Game character are you before you start playing is of great importance. Understood?

WHICH HARRY POTTER GAME SHOULD I PLAY AND AS WHICH CHARACTER?

You have many questions in mind but soon all your questions would be answered. You not only will get to have the best and ideal Harry Potter game (according to your taste) but also the name of the best character from the famous cast of the Harry Potter series. Are you ready for some magical and thrilling but dangerous adventure?

If you dream to be a famous Quidditch player in the wizarding world then go for the game “Harry Potter Quidditch World Cup” and play as Harry. In this game, Harry becomes a Seeker for the Gryffindor team. You know that Seeker has the toughest job in any Quidditch game. If the Seeker is able to grab the running the “Golden Snitch” which Harry is very good at then that team wins. But you would have to put your 100% if you are eager to become the Champion of the Quidditch Cup. Your matches would be held among the teams of Hufflepuff, Ravenclaw, and Slytherin, or on the other hand, if you think you are talented enough to go for Quidditch World Cup then you’d have to work harder. All the international teams like Japan, France, Russia, Bulgaria, and others would play against you. You would have to face the strongest opponents like Viktor Krum and you know exactly what he is when it comes to Quidditch.

Hermione Granger- Harry Potter and the Goblet of Fire Game

Don’t you think Goblet of Fire is one of the most exciting movies in the HP series? Just think how fun would the game be! Though in the movie, only Harry took part in the Triwizard Tournament but in the Harry Potter and the Goblet of Fire game, there are many other characters who play along. If you are interested in playing this one then pick Hermione Granger. She has all the qualities needed in order to be a strong contender in the Triwizard Tournament. Intelligence, wisdom, keen senses, bravery, courage, and memory then what do you think our Hermione lacks? The tasks and levels are very different from that of movies and are more difficult. It won’t be easy not only the physical strength would be counted but you’d have to keep all the important spells in mind. Anything can be of use!

Ron Weasley- Harry Potter and the Prisoner of Azkaban Game

Try playing the game Harry Potter and the Prisoner of Azkaban as Ron Weasley and you’d enjoy it more than ever. It’s an epic experience taking every player to Hogwarts where Sirius Black is after you (as a villain at first). You have to make sure you aren’t caught by him and deal with all the Death Eaters and conspiracies that are ready to kill you. Spells like Expecto Patronum, Accio, and Steleus are going to help you the most. After Sirius Black is proven innocent then you have help to him and let him have freedom from Azkaban. Like Ron, you would be able to win all the levels but all you need is the dedication and courage that Ron already has.

Harry Potter and the Philosopher's Stone game is our personal favorite because it has all the things that are there in the movie but even more than that! The character of Neville Longbottom would double-fold the experience as well because you need to solve puzzles, learn various spells, and employ them during the levels. All the tasks in this story are divided into levels and the further you would go the more difficult they would become. Not only do you have to protect the Philosopher’s Stone but also have to win the challenges within Hogwarts like winning the Quidditch match by riding on your broom, passing the exams, etc. Neville may be a little shy and innocent but he is a very capable boy and we know that he’d never let you down.

By the way, after watching movies and reading all the Harry Potter books aren’t you curious about your Hogwarts house? Get yourself sorted into one of the Hogwarts Houses with our Hogwarts House Sorting Quiz!

WHAT HARRY POTTER GAME CHARACTER ARE YOU? 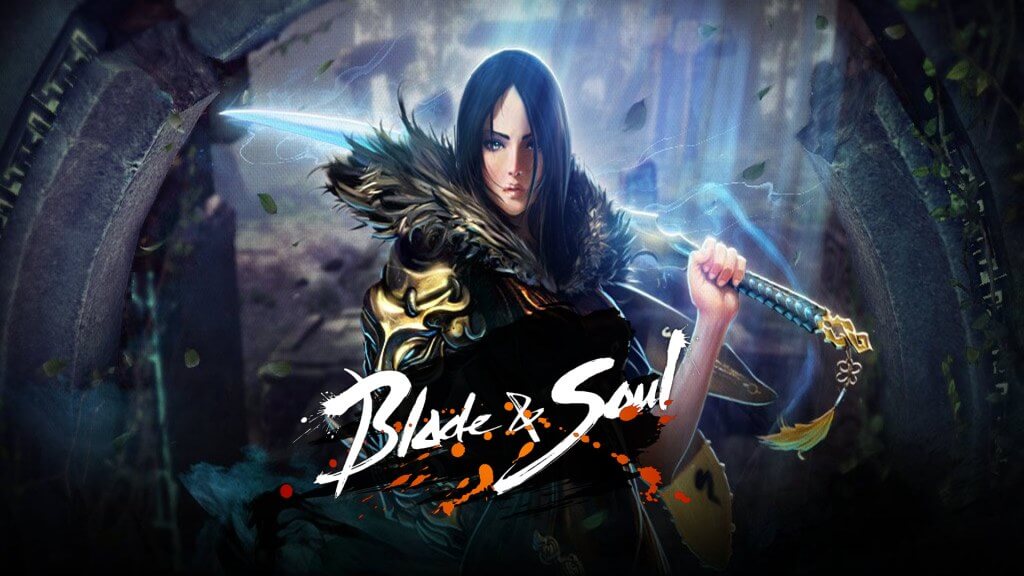 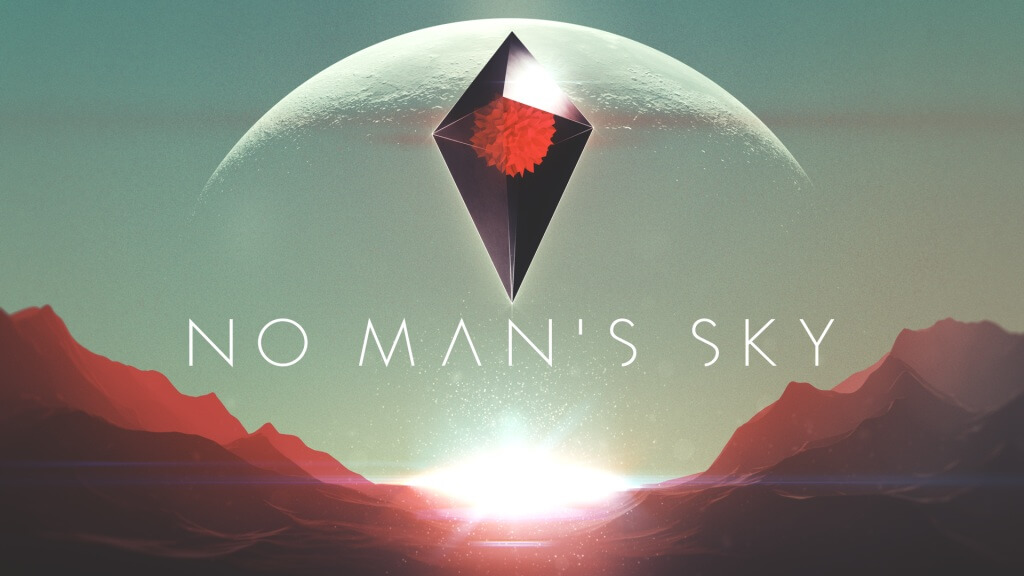 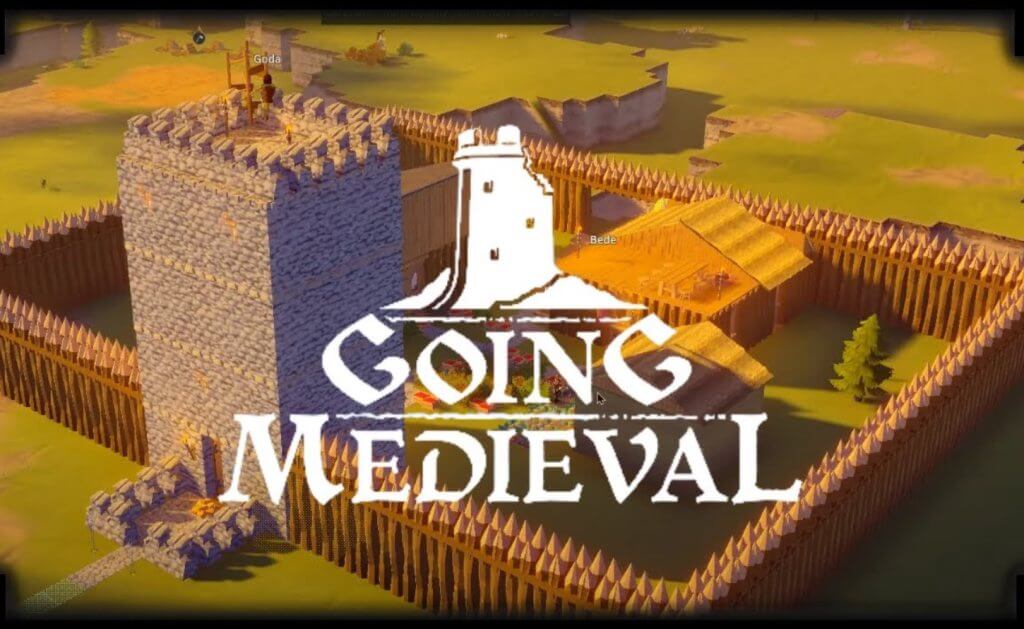 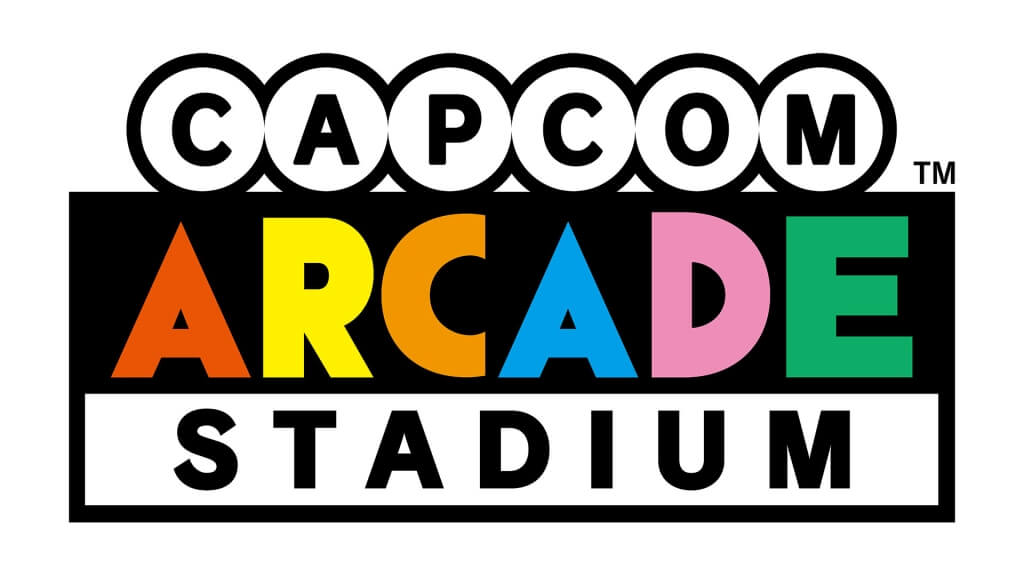