WHAT IS THE HUMAN: FALL FLAT GAME ABOUT?

Human: Fall Flat is one of the few most successful games in history. Do you know, the game was released in 2016 and up till now, it has sold over 30 million copies! This physics-puzzle game has stolen hearts very easily and there are some very interesting reasons behind it. Human: Fall Flat is downloadable and is available on every gaming console. The game seems very easy at first, but once you enter it then you get to see that solving puzzles isn’t a game for children.

The graphics in Human: Fall Flat are very simple and even the main character “Bob” is all white with no such facial structures. He also doesn’t have any superpowers and only relies on jumping, hoping, and stretching his arms to grip things.

WHAT IS THE GAMEPLAY OF HUMAN: FALL FLAT?

The gameplay of Human: Fall Flat is simple but out of the world. You need to solve puzzles on every level and for that, you would need to collect clues. The clues can only be unveiled through certain remotes. The terrain and biomes in the game make the challenges more difficult but if you keep on going without losing hope and courage then there are fair chances to win. For instance, you’d have to face roiling rapids, vegetation, ziplines, swings, etc.

Surprisingly both! You enjoy Human: Fall Flat alone and play it with up to 8 friends. Each of the players would seem like Bob but the color of body and costumes would help them to be non-identical.

HOW CAN WE HAVE DIFFERENT CHARACTERS IN HUMAN: FALL FLAT?

Unfortunately, as mentioned earlier, there is no character in the Human: Fall Flat game other than Bob. Even if you play in multiplayer mode then the “Free Paint Mode” would help you change the color of Bob’s costume without any money. However, you know that he never takes off his baseball cap!

WHICH ARE THE HARDEST LEVELS IN HUMAN: FALL FLAT GAME?

When you enter Human: Fall Flat, you just think “Oh, that’s so easy!” but let us turn your “Oh” into a “WOAH!” because we are listing the best and hardest Human: Fall Flat levels below.

Ice is the most intriguing level in the game. Players need to solve puzzles by employing ice blocks. These blocks can be cut and moved in order to climb up. However, there’s a twist in the story because the sun has the power to melt them and once they melt then the structure of your staircase would fall apart. The tip here would be to place them in a way that they are in shade.

In the level “Steam,” the players are left with the intricate placement of pipes that have steam. If you wish to solve the puzzle then place the pipes in a way that is required to open the door. The tangled pipes really blow the mind off. You’d know that you have cleared the level once the sealed door opens.

Aztec is the last level in the game and you’d have to bite your nails in order to pass this one! Basically, there would be huge rocks and certain items that you’d have to move and place in order to reach the sealed door. However, the resources for moving the rocking (because of their size and weight) is painfully difficult. On the other hand, the slopes would kill your patience and strength in between.

The City is a very intriguing level because you need to do a lot of activities to clear this one. The games like archery, bowling, shooting and flying are a part of this one. Basically, you need to try and pass the games with a certain score, and only then you’d be able to proceed to the next one. This level is also everyone’s favorite because of the colorful neon setting of the place around.

ARE YOU READY FOR THE HUMAN: FALL FLAT TRIVIA? 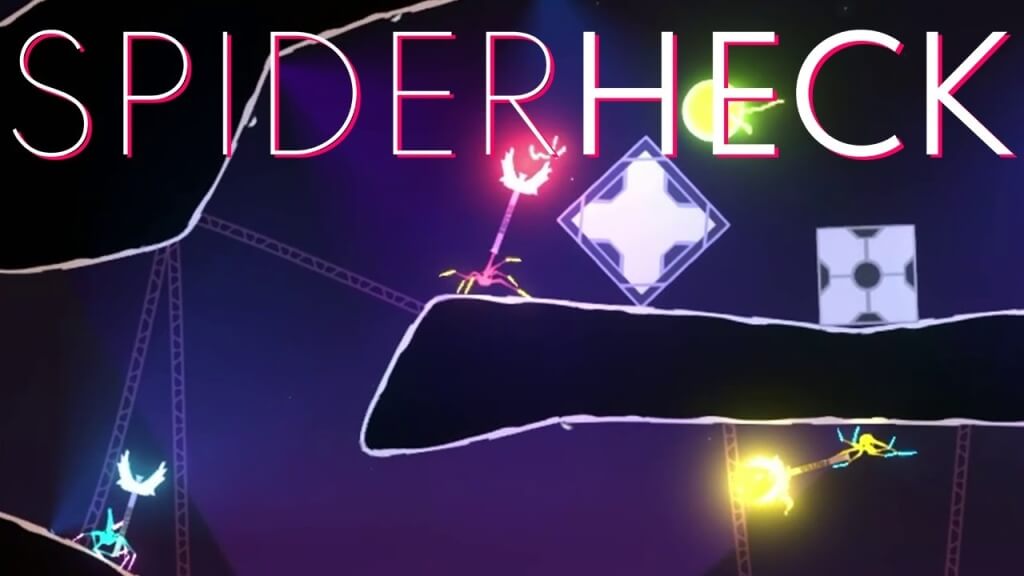