How Well Do You Know Into The Radius Quiz

Only the ones who have the VR kit can claim the excitement and thrill there is in the Into The Radius game. And so, we are challenging all those who have played this game to answer the Ultimate Into The Radius Quiz so that the world knows how fine players are they! Are you ready to accept our challenge? Okay then, Good Luck!

WHY IS INTO THE RADIUS FAMOUS?

Though Into The Radius can only be played by those who have a VR kit but obviously there are millions of crazy gamers out there. However, let us focus on the things that make this game incredible. First of all, Into The Radius attracts gamers with its mystifying story and endless exploration. The game allows the players to explore deep, dark, and risky places including miles of forests, swamps, and industrial ruins hence the topography adds more flavor to it. Other than that, the day and night cycle must also be kept in mind because if you would play at night then your character would lose stamina quickly. Obviously, he’s not a geek like you who would stay awake at night.

Things that are loved by players are the “Realistic bullets.” They give the effect that is worth it and so it is always claimed that precautions must be taken or things around might break. The guns are also out of the world because they are classic and modern, ranging from M9 Beretta, PM Pistolet Makarova, FN SCAR, SKS Carbine, AKM Kalashnikov, and PPsh to others. To make it more exciting, the guns and weapons which would be old won’t rust or disappear but would act like a real guns and begin to jam while firing from them. In a nutshell, it can be said that In The Radius is popular because it really takes you into a war zone between vicious enemies though you are still in your place.

IS IN THE RADIUS BASED ON A STORY?

Yes, Into The Radius is based on a story but it’s not true at all. Everything mysterious that happened in the Soviet mining town of a dystopian region took place in 1987. In the famous incident “Pechorsk Event” every sane person was in shock by the clouds of ashes and the orb of red that was left in the sky. After more than thirty years, the United Nations Pechorsk Special Committee (UNPSC) is trying to figure out the reality of the incident and you are a few of the soldiers sent there. The conditions are worse than you thought because the ruins left behind signal mass destruction you find some traces of life which turns out to be Fragments, Mimics, and other anomalies which try to kill you. Every time they see you, things become problematic because if you won’t kill them then they end your life.

Not only this but, you are sent certain missions and quests by the commander on the vintage UNPSC desktop hidden at the base. Keep in mind, not only do you have to explore for loot, but also collect some extraordinary artifacts as well. We know that since you are in the quest to take the Into The Radius Test so you must be aware of all these things, but you can say that it’s all just a refresher class.

WHAT INTO THE RADIUS WEAPONS TO CHOOSE?

Before we end up with the Into The Radius Trivia, find out which weapons would be perfect according to your gameplay.

BEST INTO THE RADIUS MISSIONS/QUESTS

Here are a few missions which are nerve-wrecking and we know you also love them.

The Atom is a blue and black ball and seems very much like a real atom. If you want to track it then keep your artifact detector in your hand because Atom would glow in its flashlight.

In order to find the heart, you need to fulfill the mission “A Farewell Feast.” There’s a special recipe for it which includes 3 canned pineapples, 2 canned beef, 5 chocolate bars, 4 energy drinks, and 2 grenades placed on the red/white checkered tablecloth in the house of the mission location. Then, hover the artifact detector on it and the magic would take place.

In the main and significant mission “Kids Playground,” you would have to search for the Halo. The flashlight in your pocket can help as when you’ll flash its light on the reaching trains and keep your artifact detector in hand, only then you would be able to find it.

This one is quite tricky as the artifact detector is of no help in this one. In the “Metastases” mission, you have to make this happen by slicing the anomalies because one of them hides it. When you’d hid the one holding it, only then it would drop to the floor. It’s not easy because there are so many of them roaming around.

It’s a mandatory artifact in the “Radius Treasures” side mission. It’s very valuable because you can cash it quickly at the base in order to have money.

HOW MUCH DO YOU KNOW ABOUT INTO THE RADIUS?

Time to figure out how capable are you as a gamer and whether we can call you the champ of Into The Radius game or not! 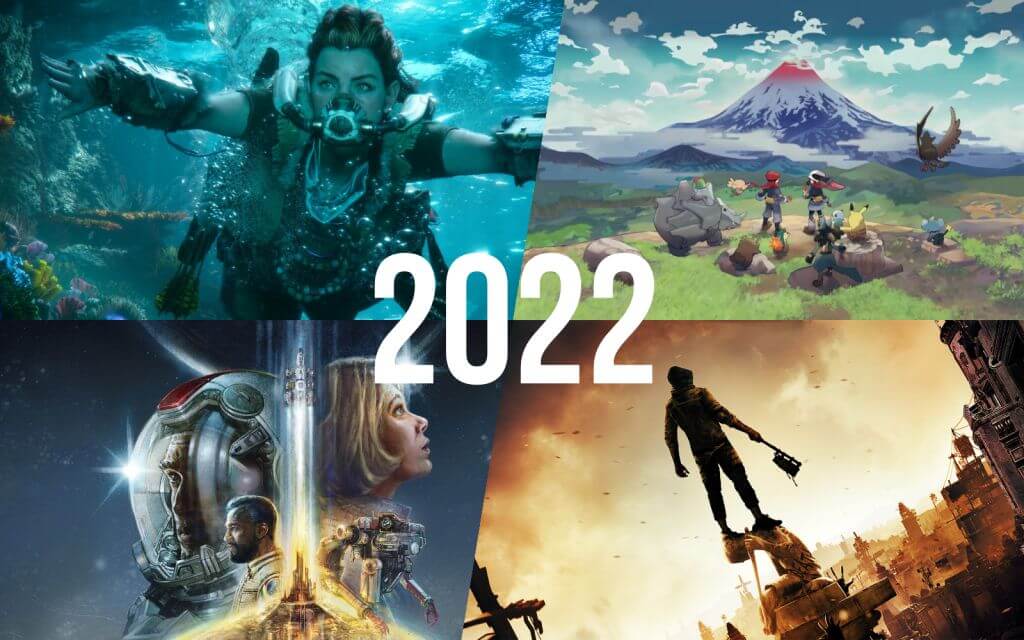 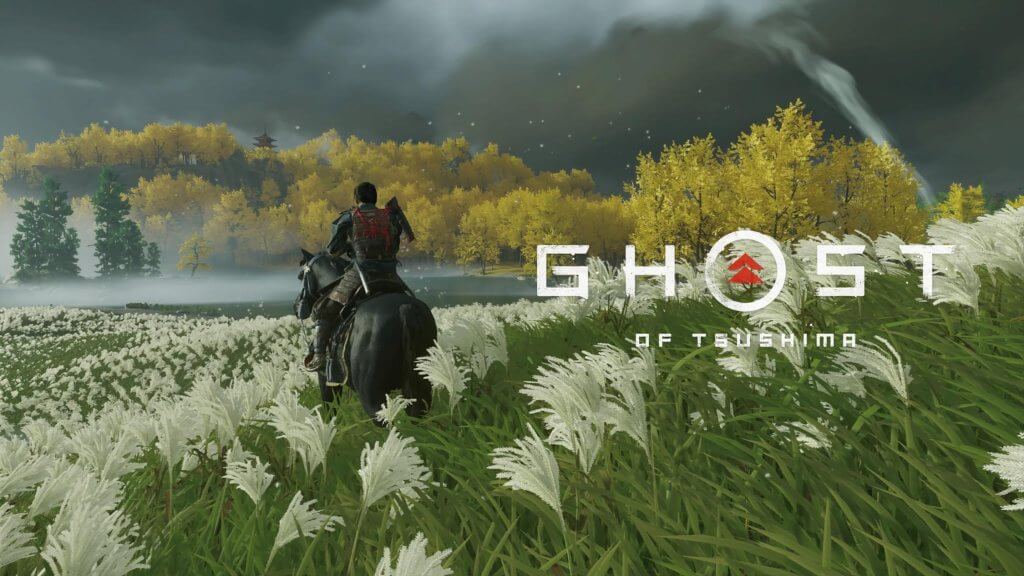 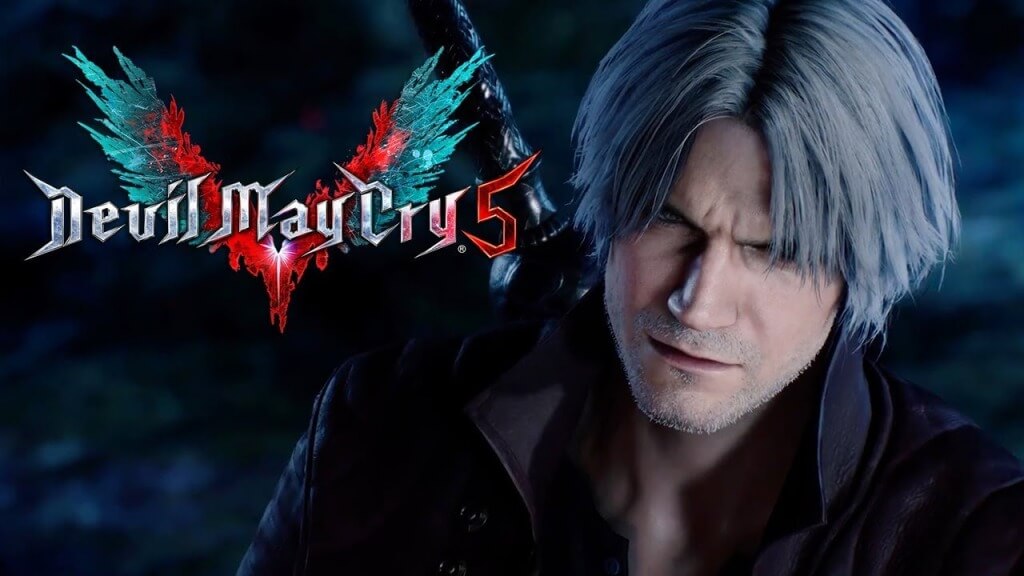 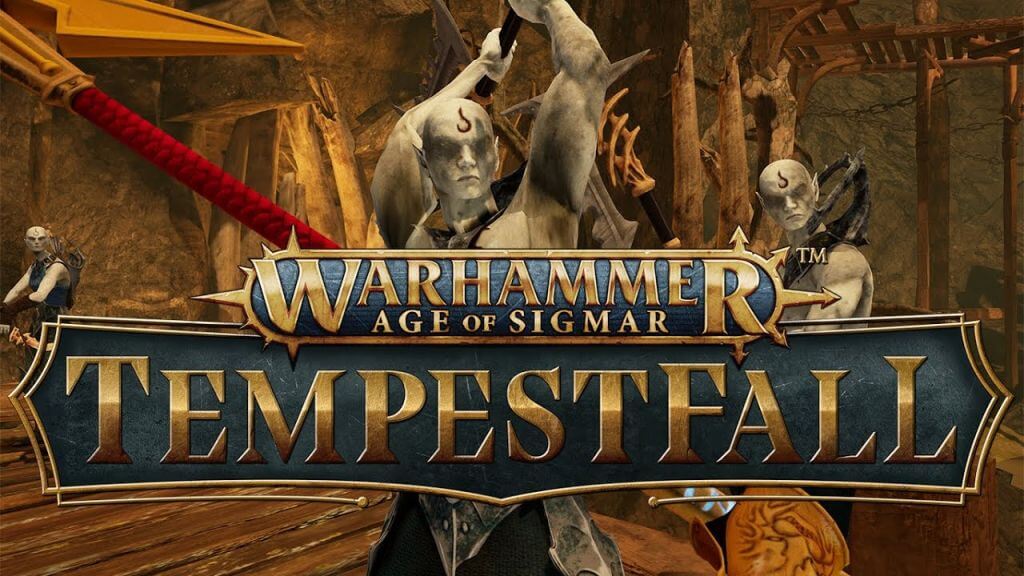