Which No Man’s Sky Character Are You Quiz

Experiencing galaxy in the game No Man's Sky is different and more exciting than what we have in other games. Not to forget how challenging it is! But if you would know which No Man's Sky characters are you then trust us, it’d be far easier. So, we have created the Ultimate No Man's Sky Quiz because we know you want the best for yourself!

WHAT’S NO MAN'S SKY TEST FOR?

This quiz has been designed for a specific purpose and that is finding the character in the No Man's Sky game which fits well with your personality. For instance, if you prefer a defensive approach then the character would be a master of it. Just think, what if you play as a striking combative character though you don’t prefer hyper ones. That would definitely be devastating for your gameplay. Hence tracking which No Man's Sky character is best for you matters a lot.

IS NO MAN'S SKY GAME AVERAGE, GOOD, OR THE BEST?

If you ask us and many other players then we think you’d get quite positive reviews about it because the No Man's Sky game takes you into galaxies far away. You would get to explore like a space traveler like never before while the creatures which you would meet in the 30 hours long gameplay are beings never seen before. And, do you know the best part about the No Man's Sky game? You can make the game come to life with virtual reality.

You can judge things yourself by judging the story it involves in the gameplay. Up to 32 players can enjoy the gaming experience with its multiplayer option. The space in No Man's Sky is infinite like reality and you can travel to any planet in the cosmos. However, it won’t be just a travel tour because there are hostile species of aliens on every planet. Nevertheless, the pirates in the space are always eager for loot and in that need would kill you. So, staying alert is vital for your life. Now, let’s discuss the fun part! You can be an adventurous explorer, quest handler, or even a trader in No Man's Sky. It’s all up to you so get prepared and venture into the galaxy like never before!

THE STRONGEST CHARACTERS IN NO MAN'S SKY GAME

If you wish to know the “Four Best No Man's Sky Characters” then have a look at the ones below because they are the cream of the game!

Nada is a character in the game that belongs to the race Korvax. It wears helmets and astronaut gear. Nada is one of the mechanical species who are active and intelligent and once worked for Gek but are now free and happily work as per their wish. It is active in the work but remember, it has a pessimistic nature and you have to take them to planets in which they feel more comfortable. But, it is someone who’d never let bad happen to anyone because of its helping and calm nature. You can even get the Quicksilver award by Nada. Hence, we can say that Nada resembles you in many ways! You are neither very active nor lazy – in between somewhere.

Polo is a Gek and lives on the planet Balaron. It is an amphibian so it is important for its life to be around water and can’t take up a very harsh environment. Polo’s vibrant blue color, brawny body, and the spark to do something extraordinary. This specie was initially evil and cruel and ruled many planets but now, after the alteration of DNA. Polo is still not an angel and its greed is traceable. If you get in touch with Polo, it would offer the Atlas Interfaces and Black Holes to you. Your love for water and beaches is evident in your eyes. You also love to spend days taking sunbath and early vacations.

Apollo is a hologram character in the game and alone because he’s the only one from his species left. It is from the race Traveller and now that Artemis has a robotic body, its desire is to see every place on the planet before perishing like others of his kind. Apollo’s kind nature and interest in socializing can be pretty helpful in different ways. The two big eyes, antennas, and robotic body enable it to communicate with others while nothing misses its sight. An adventurer lives in you as well because you won’t stop until you have seen the whole world and the beautiful places which reside in it.

Artemis is a character around whom most of the story revolves. It is from the race Traveller who is very specific about their rules and norms. There is no way that this character goes against what his race has been practicing for years. Basically, the story initiates when the VVIP personality Artemis gets kidnapped and there is no way the planets can be at peace until it is found. You are an influential personality and many people depend on you because you are very cautious and responsible. You always do things in an immaculate way.

WHAT NO MAN'S SKY PLANET TO CHOOSE?

Every planet has its own perks whether you are willing to examine it or you want to be the best trader in the game, but deciding which planet plant should I go to? OR in which direction should I travel in No Man's Sky? are some important questions. Keep in mind that where ever you go, you must kin the species and players there so that you have allies at the time of combat. Why don’t you try the No Man's Sky Kin Quiz for this because everybody else trusts it!

Have you answered the Fry Cry Quiz? You know, the one who knows this game best can score up to 100% so do try it!

WHICH NO MAN'S SKY CHARACTER ARE YOU MOST LIKE?

As much as you are eager to check “What No Man's Sky character are you?” we all are waiting to see your result. Hurry up and enter the No Man's Sky Trivia because there’s nothing more accurate than it. 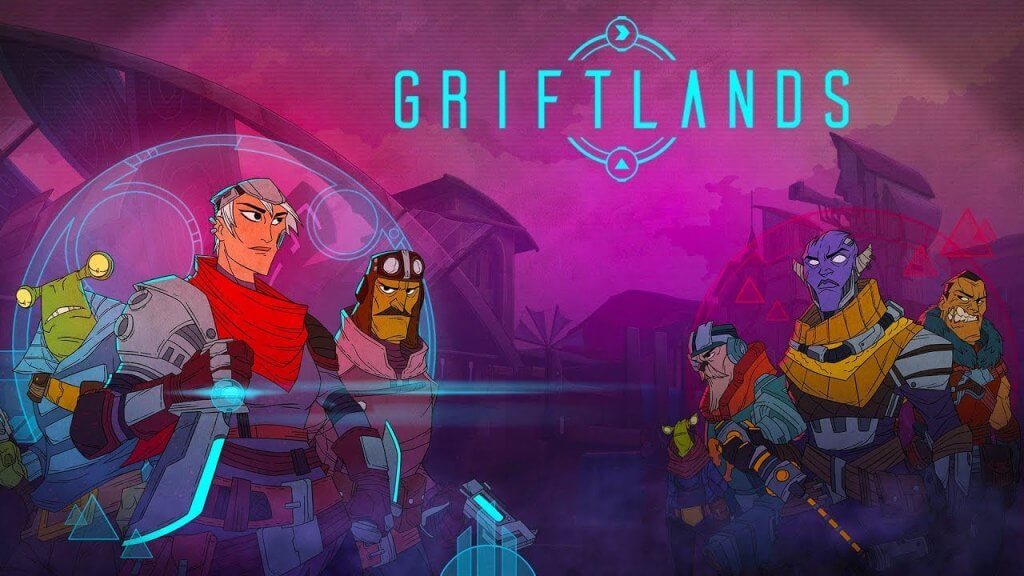