Have you tried the latest and most unpredictable game on the market “SpiderHeck?” If yes, then answer the Hardest SpiderHeck Quiz that you would ever find on the internet and that’s the only way to check out how well do you know SpiderHeck!

IS THE SPIDERHECK TEST FOR ME?

Yes, of course! The SpiderHeck Trivia is for all those gamers who have played this game and think that no one can beat them in this particular game. If you also have the same thing in mind then prove it with the SpiderHeck Knowledge Quiz.

WHY IS SPIDERHECK GAME GETTING SO POPULAR?

There are some really impressive answers in our mind in regard to this question but let’s start with some basic things. When you enter the game, it feels as if you have entered something that is really childish; however, when you’d begin playing it only then will you get amazed that these flying spiders aren’t easy to handle. And, don’t forget that these are not the spiders that you know and their special abilities predict that (details mentioned below). All spiders have seven legs and can swing laser swords to vanquish their enemies. The parkour power that they possess is something never ventured before and so SpiderHeck is gaining a heck of popularity.

EVERYTHING YOU NEED TO KNOW ABOUT THE BEST MODES IN SPIDERHECK!

SpiderHeck has been pretty famous for its intricately designed modes. We have listed some of the best ones below so don’t forget to read about them before the quiz because the information below would help you to think about what SpiderHeck mode to choose?

In Quick game, you get to be face-to-face with the enemies who are picked randomly in the match and the fierce battle ends sort of quickly because every player seems to be better than the other one. The one who scores points first takes the trophy. Hence, you need to give less time and win fast.

Tiers of Heck is new in the game but has soon gained popularity because the conditions are tough in this one while the lives are limited. To be specific, you need to fight the waves of the strongest enemies rapidly with just one life. If you think you are capable enough then do try it and make sure that you don’t tear up while playing it.

Don’t ever think that the game hasn’t furnished the best options because believe it or not, in the Versus mode, you can limit and set your settings accordingly. With that done, you can pick the players, points, and other things in the match as per your wish.

Of course, when you think that you are the best one in the game then try the Survival Mode because this one allows the gamers to enter a colossal fight that ends when someone becomes the last one standing. It isn’t easy because makes you sweat with all the weapons and tricks that your enemies would employ once they come into action.

WHICH ARE THE MOST DANGEROUS WEAPONS IN SPIDERHECK?

Have a look at the four best weapons in the SpiderHeck game!

The shiny swords in the hand of spiders are actually blades that are loaded with energy to slice off anything they get in contact with.

Railvolver gets to hit almost six shots without any stops and is perfect when you are eager to target any enemy that is flying or levitating.

The rocket launcher is something that would destroy the opponents in one go! It has some shock effects as well and can break walls shifting slight damage if the enemies are far but in another case, it definitely kills everyone in range.

IS SPIDERHECK GAME MULTIPLAYER OR SINGLE-PLAYER?

Good question, SpiderHeck can be played both ways, if you like then go alone or enter a match with up to four people.

Do try the Sifu Quiz because has there been a lot of talk about it. Everybody is curious to find out about their Sifu character!

ARE THE SPIDERS WORTH IT IN SPIDERHECK?

Don’t think that these seven-legged creatures are simple and geeky, Nope! They are powerful and athletic, hanging and climbing over almost everything. Their webs help them to remain in the zero-gravity atmosphere of the game as well while surviving in the lands where lava and peaks are dangerous enough to kill in one go!

HOW MUCH DO YOU KNOW ABOUT SPIDERHECK?

Click START below to find out whether you are the best player of SpiderHeck or not! Every gamer is waiting for you to share the result because most of them have already done it! All the best!!! 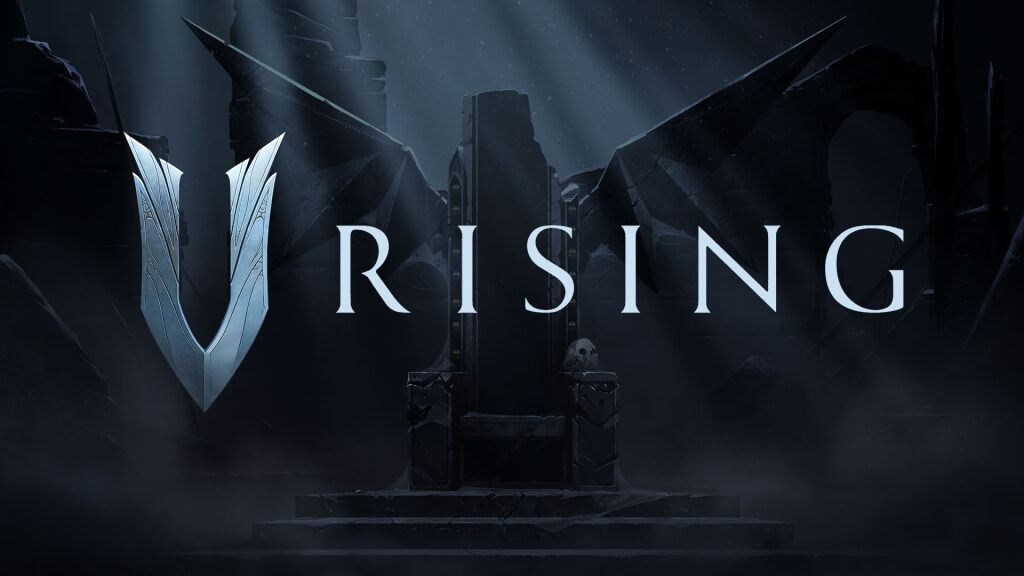