What Legend of Zelda Character Am I Quiz

The Legend of Zelda games are always fun to play and Nintendo has released 15 official games in this series. This great console game; The Legend of Zelda is considered the 7th best video game in the world and the players are given the responsibility to save the princess from the merciless monster Ganon (who is a pig).

In all games of this series, players need to battle with the evil forces of Ganon while the princess turns into a ninja or pirate in different games. Since you love to play the Legend of Zelda but do you always play as Link (the hero) in the game? But that is so wrong as you must know what Zelda character are you? Don’t be disheartened if you don’t know because we are here with the most intriguing quiz of 2021 the Legend Of Zelda Quiz! 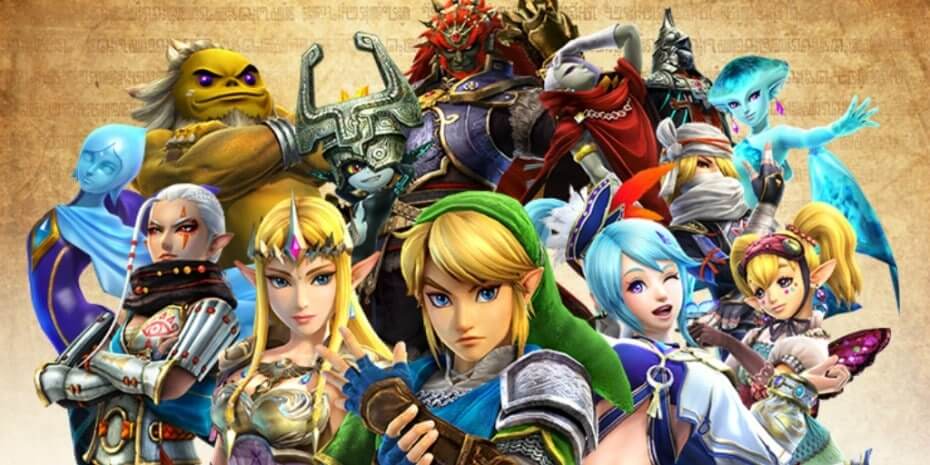 Aren’t you curious enough to find out which character are you in the game then Nintendo Zelda Quiz would uncover it for you, but first go through the details about the Legend of Zelda characters.

Link turned out to be one of the most notorious characters in NES as he has become a legendary hero in the Legend of Zelda video game. The players that become Link in various Zelda games wear some greenish-blue tunic while carrying an arrow, bow, and shield with them.

The Triforce mark at his left hand confirms that he is the chosen one. You might feel that Link is a little lazy and sleepy but his sagacity and persistence cover all these small flaws. Moreover, Link is a talented swordsman while his arrows never miss the targets and his shield always protects him.

Mipha is a gifted princess of Zora. She has the ability to heal others and so she is considered essential in the game. Though Mipha is an heir but she never backs off her duties and is fearless by Link’s side. She even helped and healed Link during fights.

The princess is not actually a human but a fish whose features are half human and half fish. Mipha is timid and keeps the things in her heart as she has sincere feelings for Link and even prepares an armour for him as a gift. Wish to know if you are a princess in the game or not? Then try the Zelda Quiz.

Revali looks like a giant bird but is actually a member of the Rito tribe and accompanies Zelda and Link on their mission wearing the same blue cloth that Link and Zelda wear while working hard to seal the darkness of Ganondorf.

This character wishes to highlight himself among others with heroic speeches and even tried to play smart with Link initially but as they face more and more obstacles, both begin to trust each other. Moreover, Revali’s gale plays an important role in the victory as he aids players with his updrafts to reach heights.

The famous Princess Zelda of NES is the main character of the game. As Zelda gets kidnapped in the game, it is the responsibility of the hero Link to save her. Well, the reason why she has been taken by Ganondorf is that she holds the Triforce of Wisdom.

On the other hand, she looks like a beautiful fairy with long blonde hair and blue eyes. She is stylish as a princess and is ready to face dangers for saving her land. Moreover, she is said to possess a holy body and Light Force that helps her to turn into a Bow of Light that evils need to fulfill their plans. Even in other games when she becomes a pirate, she is a prominent sword fighter and brave.

King Rhoam is said to be the last king of Hyrule and always feared the rise of Ganon. When Zelda was born, a prophecy was made that Zelda would be the one who would end the dark reign of Ganon and so always pushed his daughter to awaken her powers.

Though the King has no extraordinary powers but he plays a major role to bring Zelda as an intelligent fighter and heir of the land who never ceases to make efforts for the people.

Ganon also known as Ganondorf the boar is the villain in the game and players need to defeat him in order to become victorious. With a single look at Ganon, you might get afraid of his humungous body, horns on the cape, red eyes, and especially the trident which he holds. The players must never underestimate his magical powers as he is immortal and his strength is enough to lift and smash things without any effort.

His magical skills allow him teleportation while he can also attack with fireballs. Ganon can also fight with two swords at a time which is impossible for many. Fed up with Ganon? We also have Roblox Quiz for you to enjoy!

Among many princesses in the game, Urbosa is the Chieftain of her tribe Gerudo. Her greatest strength is positivity and the wisdom with which she guides people around her. She has been portrayed as a mother figure for Zelda because of her close friendship with Zelda’s mother and now she is ready to facilitate Zelda and Link on their mission.

Like the tribe, Urbosa has tanned skin and long red hair which are tied into a ponytail while her clothes have been designed in a traditional manner with colours and motifs that portray honour. Her famous move Urbosa’s Fury allows her to attack the opponents with a lightning ball that results to stun and cause them damage.

WHICH ZELDA CHARACTER ARE YOU QUIZ 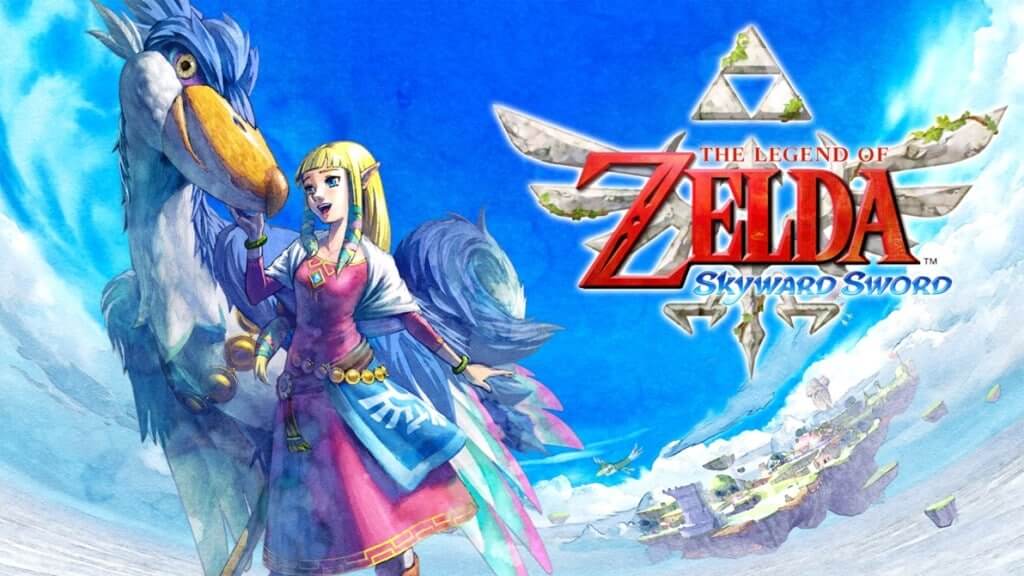 We know that the Legend of Zelda fans can’t wait and often ask when does The Legend of Zelda Skyward Sword come out? Well, the prediction is about July 16, 2021 but until then you must answer the Nintendo Zelda Test before it’s too late!