How much do you know about Apex Legends?

So you also showed all what are you made of? Didn’t get what we mean? Hahaha, we’re talking about the best game in 2019, the “Apex Legends”! Are you the best player of Apex Legends ever born? But how are you going to prove this to other players and squad members??? We know the easiest and best way, the Apex Legends Online Quiz!

No need to think much because in the Apex Legends Trivia Quiz all you need to do is give answers to some easy questions about the game, and that’s it! In a second you’ll receive the result whether you’re an average or a pro player! Although, it’s only being two years but the game has become one of the best battle royale games that involve shooting and invading the place on the basis of you and your team’s capabilities and skills.

So are you ready to face an equally interesting challenge from our side the Apex Legends Test? Hmm, if you are feared of your defeat (low score) then read about the game and its characters so that you pass the Ultimate Apex Legends Quiz with flying colors!!!

WHAT TO DO IN GAME? & APEX LEGENDS QUIZ 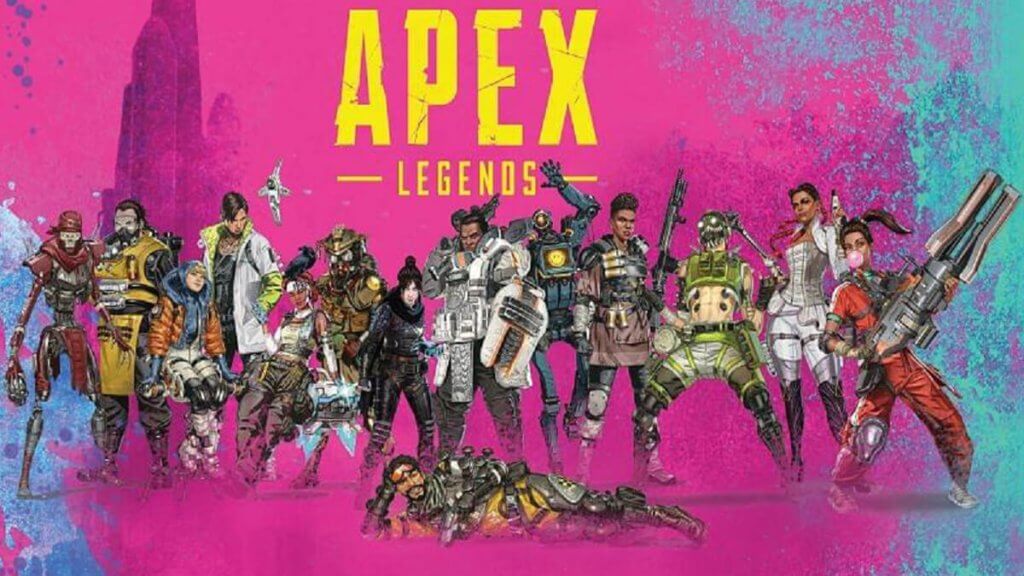 It’s simply a game in which you need to shoot your enemies with your squad (team members). If you have wise leadership qualities and possess substantial weapons and ammunition then the chances of your win double. In the two modes of Apex Legends, players need to vanquish the enemy squads by hitting the bullets on target and getting their area cleared. Let us guide you about the basics of the Apex Legends game!

Always keep in mind that the close you stay to your team, the more chances you have of winning. Since the team is connected on microphones anyone can reach for the help of others, whereas loot can be conducted together in a better way.

Yeah, keep an eye of an eagle and never let any loot go from your hands because loot is the first step to success in the game. The more you find, the more you have in your backpack for bad times (in the game).

If you are a pro player of Apex Legends then you must know that the items in the game whether those are ammunition, weapons, armors, or anything else, have different colors. The items with gold hue are best with the highest perks, purple items come after them, and the last ones are blue and white with the least advantages but remember that something is better than nothing so grab whatever you get!

The characters (Legends) are made to run and move every moment because any bullet can hit you at any moment so it’s better to keep moving and tracking the enemy. Moreover, if you are carrying a weapon then your speed would automatically become slow so try to keep the weapon or gun down in order to move faster. This rule is valid for Warframe as well. You can find out which Warframe Ninja are you by taking this Warframe Quiz.

There are almost 18 playable characters which are also known as Legends. Your job is to test different Legends in the game to analyze their abilities. Each character has different abilities placed in the category of Passive, Tactical, and Ultimate. Don’t you think trying every Legend by playing would be arduous? We have made it effortless as you can find out which Apex Legends character are you with the quiz!

Believe it that Octane is one of the best Legends according to the statistics because of his passive ability “Swift Mend” which allows him to recover from any kind of health problems. Take it in this way that if no one is hurting him then Octane can heal himself using this ability. On the other hand, his Tactical ability makes him faster than any other Legend and by using the Launch Pad ability he can fly high in seconds, so many players prefer to play with him!

Even Octane’s appearance predicts that he is an insane adventurer as he wears shorts, spiky shoes and accessories, and a half shirt. What can we say, he just seems crazy and awesome…

What to say about her, she’s just incredible! When the players experience her Voices from the Void ability, they easily track the foes and fellows and so not only save themselves but their whole team. Even when the team or Wraith herself gets stuck in an intense situation, she can either employ her Tactical ability Into the Void to save herself from enemies or can protect the whole squad with the Ultimate ability of Dimensional Rift. Through this, the whole team can travel to another place without any harm.

Don’t even dare to think that Loba can be an easy target just because she is a girl! Nope, that would be a big mistake since Loba possesses the cream abilities like Eye of Quality with which she can easily look through the walls and can search for the best loots. Moreover, the Tactical ability of Burglar’s Best Friend allows her to teleport to places where no one else can reach and if you are caught up by an enemy during loot then her device Black Market Boutique device can help you to teleport wherever you place it, along with squad members.

In a nutshell, Loba is the best Legend when you wish to loot!

Caustic is a giant man with a weird kind of suit. As he was a scientist before with the name Alexander Nox, he owns a suit that releases poisonous gases. With his abilities Nox vision, Caustic can kill anybody with the gas while nothing happens to him. Moreover, his Nox gas trap and Nox Gas Grenade are attacks from which no one can hide!

Like the game is itself free to play so is the Apex Legends Quiz! Then what are you waiting for???