Far Cry Trivia Quiz: How Well Do You Know FarCry?

What do you think a gamer expects from a game? Excellent visuals, creativity, ultimate experience, competitive villains, heroic protagonists, extreme weapons, and some daring missions. Isn’t it? Well, it isn’t much to ask for and when we receive all these from a game then we wait for the new updates and sequels. Apart from today’s newest games, there are some that have reigned in the gaming industry since the beginning. One of them is “Far Cry”. This single game has been thrilling us for more than two decades and we all are not getting over them.

We have heard from all that you are the legendary player of Far Cry and have every slightest detail about Far Cry games. Is it true? If you have just said YES then the challenge is on and we have the Hardest Far Cry Quiz Ever, just for you! If you have the guts and knowledge you wouldn’t back off. Let’s see who wins this battle of FarCry with this Far Cry Trivia.

WHY SHOULD I ANSWER THE FAR CRY TRIVIA?

There are many reasons why you MUST answer this quiz. First of all, just imagine how cool it would be when you would show the world how capable and intelligent you are. Everybody would consider you an ideal player of Far Cry. You would become famous! What more do you want?

WHICH ARE THE BEST FAR CRY GAMES?

When you think of playing Far Cry then the biggest problem is deciding what Far Cry game to choose? There are twelve Far Cry games and hence is a pretty difficult task. Guess what, we can help you with this as well. We have listed down the most played Far Cry games below so read about them and pick which one is your favorite before heading the Ultimate Far Cry Trivia.

No one would doubt the fact that why we have listed Far Cry 3 on the top. It’s definitely the best from the Far Cry franchise because Vaas is the villain who makes life hell for the players and doesn’t let you win until you give more than 100%. Vaas’ soldiers search for you everywhere on the Rook Island and the only thing that can save you are your survival instincts. The more soldiers you kill by creating weapons, the more XP you’d earn. 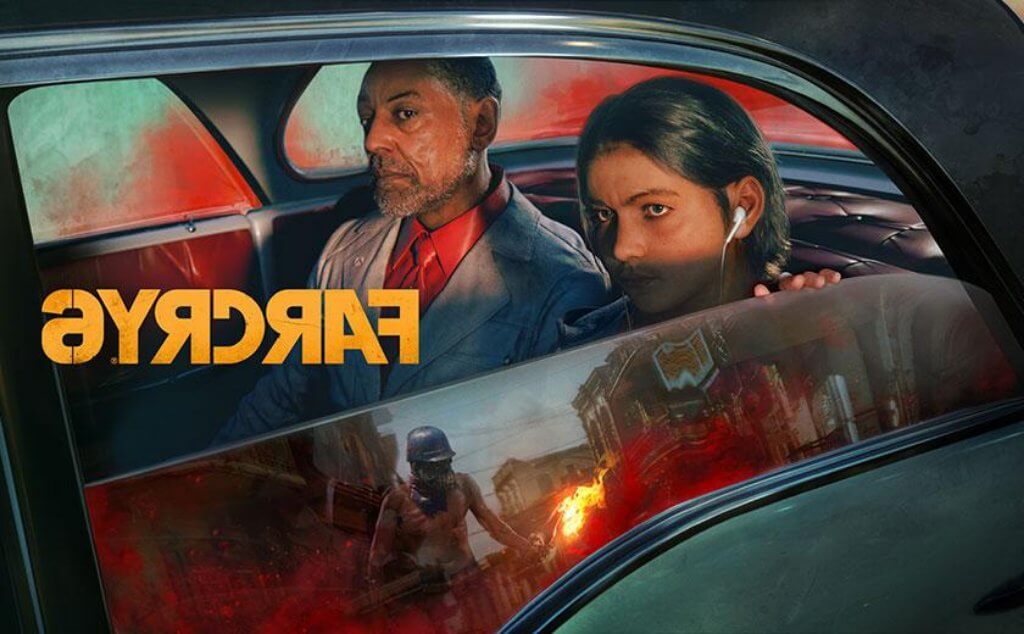 Far Cry 6 takes the players to another level of experience as they have to fight a person named Antón Castillo. He believes himself as the master of the land of Yara. A beautiful beach that gives off positivity from every corner but Castillo is trying to turn it into hell. He has made the whole nation of Yara his slave and makes them work on drug farms. Castillo also possesses state-of-the-art weapons and you need to destroy them and fight as a guerilla (Juan Carlos would teach you) in order to win the battle. Lastly, we can say that Far Cry gameplay is similar to Dying Light 2.

Though Far Cry Primal doesn’t have any specialized weapons and combating elements but it is trickier to play. You not only have to make everything from the scratch but have to learn certain skills (if you wish to live!). Look, you have greater responsibilities because you turn into an alpha male in Far Cry Primal. The tribal conflicts, your people going missing, attacks by wild animals and etc are a few things that you need to control, or else the problems keep increasing. Your hard work and perseverance would count the most.

Far Cry 5 has loads of action involved in it as you have to save the whole world from a reaching catastrophe. No one can be trusted because a cult named The Project at Eden Garden has spread its people. You can’t be on your own and the greater authorities would help you out in searching the way to the heart of The Project. You’d have to complete certain missions and the gameplay of Far Cry 5 can reach up to 50 hours. No doubt that it wouldn’t let you get bored for even a minute.

HOW WELL DO YOU KNOW FAR CRY CHARACTERS?

There are numerous heroes and villains in 12 Far Cry games but the question is which Far Cry character are you like? Don’t stress yourself because much because we have the most popular heroes of Far Cry below. Read and observe which one is more like you.

Nothing is easy for Jason Brody as he never thought he would have to go through all this! Life on the Rook Island changed him forever. Watching his friends die and killing some of them to live are the hardest decisions he needs to take. But, he is a quick learner and gets hold of things quickly.

The Mercenary might seem a cruel character to you but it’s not his fault. The rebellion groups United Front For Liberation and Labour have made life tough for all. If they won’t be eradicated soon then the consequences would be devastating. For saving everyone, The Mercenary must sacrifice some of his loved ones, or else no one would stay alive.

Dani belongs to Yara and her people’s interest is what is more important than any other thing. However, 'El Presidente' dictator won’t let her and the natives live until he is alive. The last hope Diego Castillo (the enemy’s son) must be saved or else the land would remain a slave forever. Rojas’ intelligence and strategies along with her combating skills are definitely what can help all. You can believe that she is one of the best characters in Far Cry games.

HOW MUCH DO YOU KNOW ABOUT FAR CRY?

The final moment is here! Now there is no way out and you need to step into the Far Cry Test. Let’s see how deep can you dive…