What if you were born approximately a century ago? What role would you have played in those never-ending wars? Don’t mind but the world has been through a lot since it came into existence. It has glimpsed many wars; some took place on a minor scale like the Communist rebellion in the Philippines, Anglo-Zanzibar War, and others. On the other hand, there have been many major and catastrophic wars in the world like Spanish-American War, World War I, World War II, and others.

Would you like to go back to fight? Obviously, there is no time machine in the world but the game developers have made so many games that can take you back in time and you can sense everything. The chaos, destruction, extremity, and every other thing would look so realistic to you. So, held on tight if you are eager to know which are the best war games on PC? Once the game would be sorted, you can then try each one and enjoy them for months!

War Thunder is a spectacular game that is all about vehicles. Just think how amazing it would be to try out over 2000 vehicles in the game. With the setting of World War 1, the game gears up the flow of combating and you need to take down the animals by attacking through vehicles. You think it’s easy but keep in mind that the attacks would be hard to contain and that can take your life and so it might be an early game over!

In the three categories of the game Aviation, Ground, and Fleet players have to choose one of these modes among Arcade, Realistic, and Simulator. Every level will unlock new characters for you and if you will keep playing then probably, you get to run them all.

Squad covers the insurgencies in the world that are a reality in the Middle East and conflict in Eastern Europe. As the name suggests, a group of players forms a squad to fight. One turns out to be the leader of the squad so this means that it is PvP and each squad’s leader guides the team. Don’t think it would be easy because making coordination with 9 teammates isn’t easy at all. But, extreme vehicles like main battle tanks, armored personnel carriers, transport trucks, and helicopters. The game only gets over when one team loses all its players and the one who survives turns out to be the winner.

Sniper Elite 4 is a game that takes the players to Italy. The mafias there are hardcore and cruel and have not only taken over Italy but almost over the whole of Europe and are increasing their influence over other places with weapons and the Sicilian Mafia. Hence, in this third-person perspective game, the players need to take control with their sniper skills and gun. You need to shoot down the forces of enemies and for that, you have your X-Ray kill cam system and binoculars.

The quicker you kill them all the better for you. However, try to hit the officer first so that the whole team would retreat after his death. The crack of ribs, broken skulls and ruptured muscles all would be visible in the game so make sure you have a strong heart.

Battlefield V is a game that focuses on every aspect of warfare gaming. Weapons, cosmetic items, character customization, team play, everything is there in the game. Try Battlefield V alone or with up to four players at a time. There are many battles that must be fought at different points, it is actually like playing part in “War Stories” and everywhere you have become a savior for the whole humanity.

Since we need to state the “Top 10 most realistic war-based video games” so how could we drop Command: Modern Operations! It’s one of our personal favorites because it has been designed with real-world maps. By this, we mean that all you see in the map of this game is created through real satellite images. There is no multiplayer option in the game but, in the player’s control are the most influential powers like ground forces, aircraft, warships, submarines, satellites, etc. On the gigantic map, you can fight the war in almost every part of the world.

In WWII, as Ronald “Red” Daniels, you have to guard the Western Front. Whether you go alone or with friends, having a chance to play Call of Duty: WWII is epic. The options like ammunition, grenades, mortar strikes, and others all are available but the opponents are hard to break. The harder you try, the more perks can be achieved in the game like infantry, cavalry, resistance, armor, etc. However, what we love about Call of Duty: WWII are the updates in the game. Have you ever tried the Headquarters mode? It’s so thrilling to be with 48 others and divide the work in order to protect the place like a fort.

You must have played Call of Duty! Don’t you want to see which Call of Duty character are you? Try the COD Personality Quiz for it.

Arma 3 is a military tactical shooter video game that ventures over the islands of Altis and Stratis in the future (2030 and on…). The situations in-game change with your choices. If you single-player in it then you’d be assigned the role of a US military man who has to keep his eyes open for any mission. Enemies won’t let you sit because one after another they would try to kill you and take over the place. In multiplayer mode, things become worse because it seems like you have to fight all the countries in the world while the organizations like UN and NATO put shackles on your feet so that you can’t decide without bending or breaking the rules.

Insurgency: Sandstorm just allows the players to dive into a deserted area where two teams are made. Either you are among the Security or Insurgents. The characters in each group are played by real-world people and you can even communicate with them. Many things would be of value in the game like laser sights, foregrips, muzzle attachments, suppressors, weapon sights, and bipods. Plus, the character can pick a race in the game (out of 8 options) according to their traits. This brings a great change in every game played.

Hell Let Loose portrays World War 2 in a massive way because you won’t believe how exhilarating it is to watch 100 players fighting in a multiplayer game that takes place across nine gigantic maps. To manage this many number of players, Hell Let Loose’s system creates small squads that include rifle squads containing six soldiers, armored squads of three soldiers, and recon squads of two soldiers. However, the tides turn their way according to the modes the players choose, and to be honest every mode begets more challenging situations.

Wargame: Red Dragon has to be in the 10 best war video games that you can play right now because it serves as an amazing and outstanding warfare game. The war mainly shows off five new Asia Pacific factions: China, North Korea, South Korea, Japan, and the ANZAC. In them, gamers need to make sure they lead everything with some strategy because they need to lead the operation. Infantry, Armored units, Air forces, and Naval forces all can flip on a single signal by your side so make sure you do not let anyone down in any case. Every decision needs to be made by you like fueling deployment, attack, retreat, etc. The game’s decision would be made by the fact that how many units and zone you secure. If you lose all then it would be the end for you! 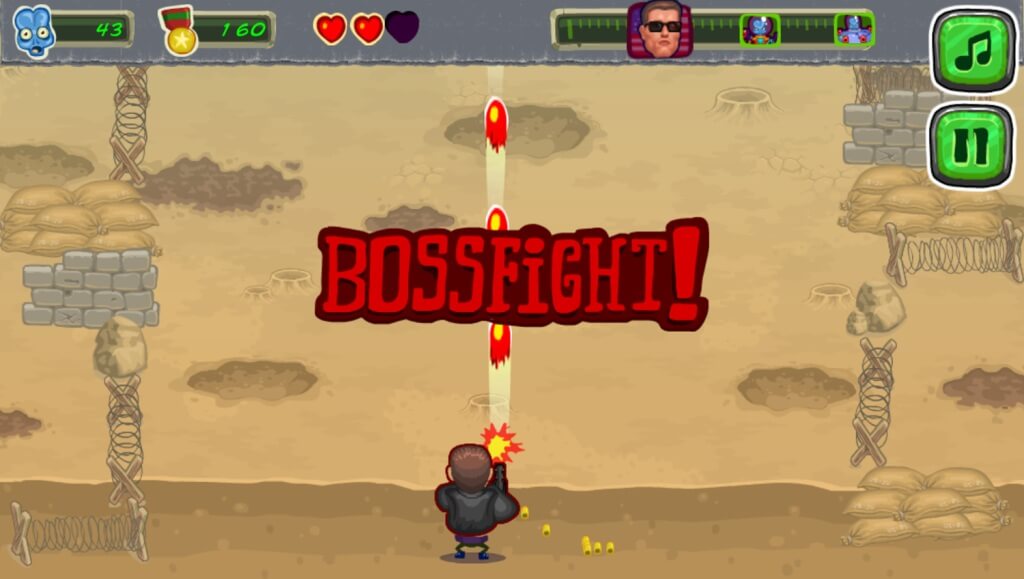