What Monster High Character Am I Quiz

Things are rapidly changing in the world and so are our choices. We all know that females of every age, whether are little girls, tweens, teens, or even older than this, all are adore Barbie! Everyone has been crazy for Barbies, but now things have been taking a strong turn. We all are now attracted to Monster High games and their characters more than ever…

The popularity of Monster High games and their characters is due to the fact that the games are easily accessible to all. Whether you have consoles and prefer to play video games or only take games lightly and use your smartphone for them. Now, we all not only play Monster High games but also have dolls, stuff, and other cool things related to Monster High game characters. Well, we can see in your eyes that you are thinking which Monster High character am I?

The characters in the games are diverse from those ever produced. It’s because they aren’t perfect in beauty but attract everyone by their monstrous appearance, for instance, Draculaura. Still, they are fascinating due to their positivity (although they seem like monsters) and the games are exhilarating to play. Monster High is a world different from ours, having monsters who are students. These vital female characters in the game need to live their life peacefully but have various obstacles. For that, you need to help them out with different tasks.

In order to check out what Monster High character are you? Answer the Monster High Character Quiz without wasting any more time…

WHAT MONSTER HIGH CHARACTER AM I?

You are confused among all the notorious characters in Monster High! So were we, but our confusion was eliminated by the monster high quiz so you also check out who are you? BUT BUT BUT! In order to comprehend the result of the quiz, you must get closer to the characters in the game. Come on, let’s get to know them better than ever…

Draculaura is one of the most loved characters in the game. As her name suggests that she is a Dracula, she really is the adopted daughter of Dracula. She has pale white skin and similar shade streaks in her long wavy black hair. Moreover, her purple eyes, pointy ears, and sharp fangs seem quite dangerous but no need to worry because she is really nice. You would mostly find her wearing fun accessories of pink and red color, for instance, her favorite hearts, bows, bat wings, etc.

You would see a grownup and sensible girl in Draculaura but she has a heart of a kid inside. Draculaura is very soft-hearted and easily gets along with people; however, when they hurt her then you’d see her crying loud for hours. That’s how she is! Not a monster at all. In fact, she is an energy bomb and is always excited about things, furnishing the gamer with enthusiasm.

Not only is she an adopted daughter of Dracula, but possesses powers of them as well. Levitation, Transformation into bat, hanging from ceiling, Immortality, Echolocation, and others are some cool powers of Draculaura. Moreover, she is good at writing and acting in school.

Clawdeen belongs to the family of wolves. She has dark-brown skin complexion (similar to wolves) and has long hair styled to perfection along with some hues of purple. You’d never see her messy side because she is crazy about fashion and likes to grab the attention of all with her looks and style. Although her sharp canines scared us initially but then we observed that Clawdeen is very friendly and always cares about her friends.

One of the best things about Clawdeen includes her attitude towards opponents. She vigorously stands against them and never steps back. Most of all, she wins things whether it’s related to sports or studies. We definitely love Clawdeen because of her confidence and willpower.

Frankie like Draculaura is the daughter of the famous monster Frankenstein. She looks quite similar to her father with light green skin, stitches at many parts of her body, bolts in the neck, mismatched eyes, blood-red lip color, and long hair with black and white streaks. Hysterically, anyone can guess who her father is (Hahaha!).

Since the time, she has enrolled herself in the school, Frankie believes she doesn’t belong to this normal world. It is because she is unable to understand the contemporary matters among the fellows. Frankie feels that others might think she is ugly and a misfit due to her looks and thoughts. However, her friends like Clawdeen, Draculaura, and others help her out. Of course, when you play as Frankie then she becomes cool like you!

Being a powerful girl, Frankie can control and manipulate electricity, magnetism, can remove and affix her body parts where she has stitches, and influence time as well. As far as other things are concerned, she can create fire and other living beings as well.

Have you ever noticed an extravagant character in the game who has a whitish complexion, long black hair with blonde streaks, extravagant jewelry, and is a little cranky! If yes is your answer then meet Cleo who’s a mummy in the school.

Cleo is a sweet girl who always helps her friends when in trouble but other than that, she’s a true Egyptian princess. Cleo likes to order others and does nothing herself and even if she has to do something on her own then begins to make excuses and starts to complain like a child. However, loves to doll up and steals hearts with her naïve features and style.

WHICH MONSTER HIGH CHARACTER ARE YOU?

So, who is your favorite in the Monster High game? If you can’t pick one then let the Which Monster High Character Are You Quiz do that for you! 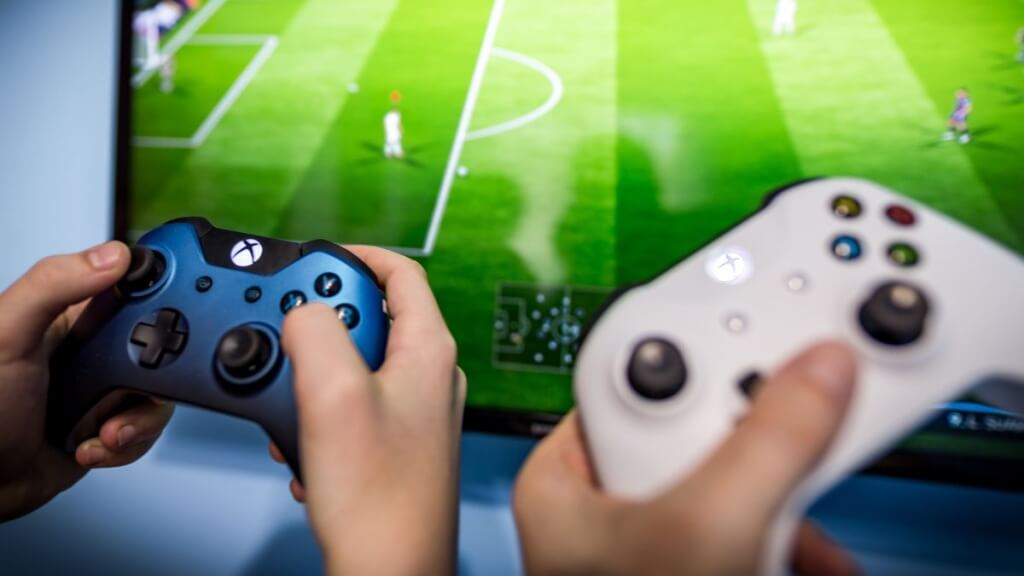 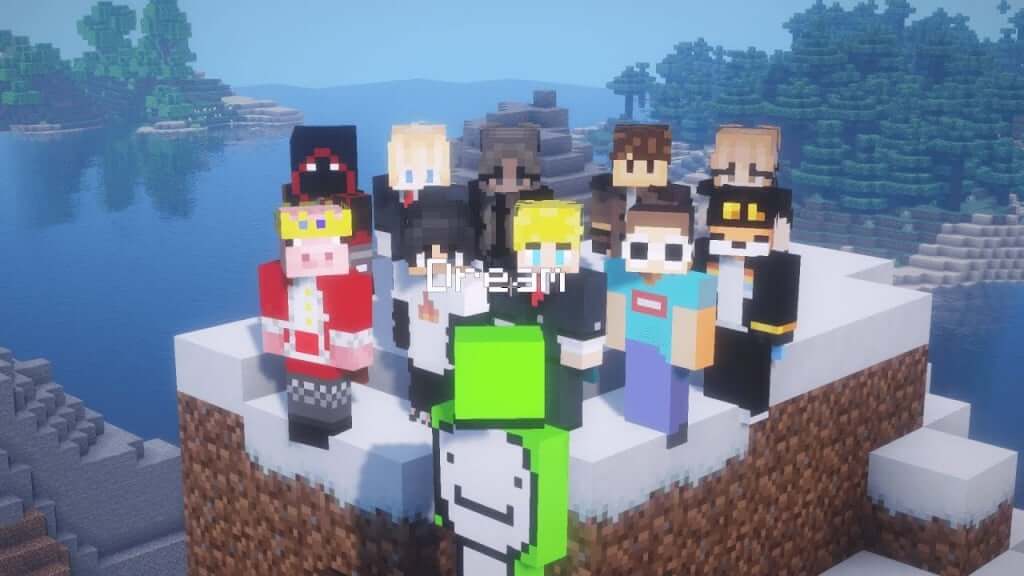