Which Mobile Legends: Bang Bang Hero Are You Quiz 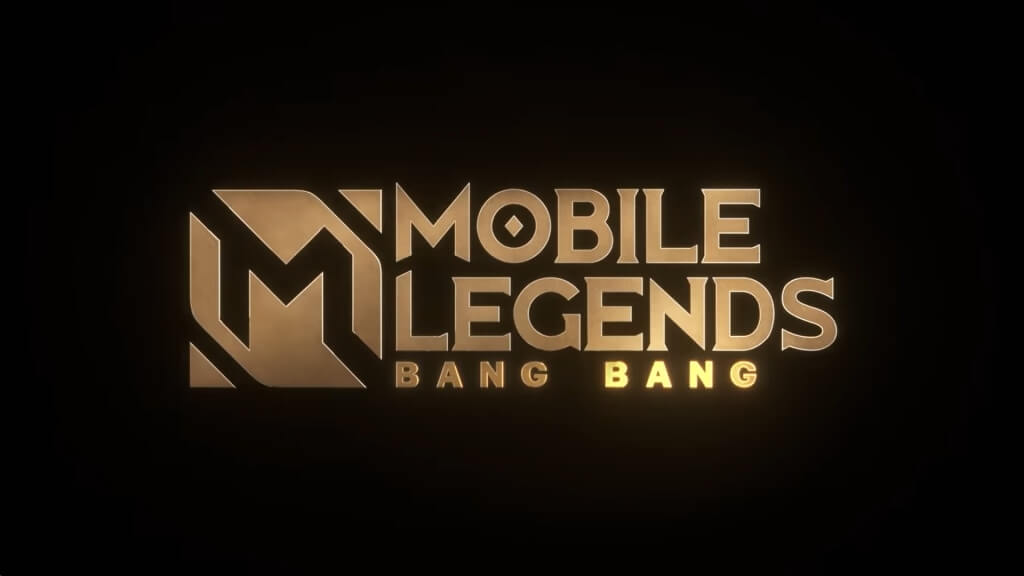 As soon as you would enter the Mobile Legends: Bang Bang game, you’d be joined by a team by the game’s system. It takes around 10 seconds for you to find a team then, there are five players in a team. Keep in mind each player needs to have a role that includes “Tank”, “Marksman”, “Assassin”, “Fighter”, “Mage”, and “Support.” Each one has its own powers and responsibilities in the game. If you ask us, every team should have players with various roles in order to be balanced.

Look, if you really want to be an unbeatable player then always remember, the character you select should be like you! Similarly, in this game, you need to first think about which hero in it has the most resemblance to your gaming personality. Don’t waste your energy over it and let the Mobile Legends: Bang Bang Kin Quiz do it for you. While you can enjoy having a look at the strongest heroes in Mobile Legends: Bang Bang! 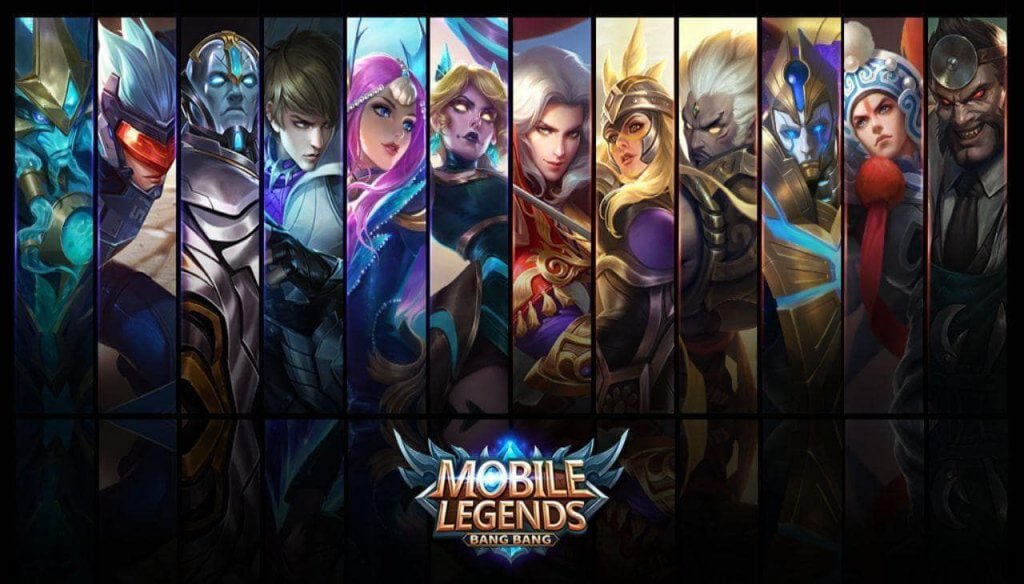 Aamon belongs to the Assassin class and the heroes from it aren’t warriors who can deal with multiple enemies. Instead, Aamon is a cold assassin who needs to kill his specific enemy quietly. Unfortunately, Aamon cannot deal with high damage and so needs the support of his partners. But don’t underestimate him, because this guy is deadly with his weapons and skills. Plus, Aamon is very swift in movement and his tracks can’t be found. 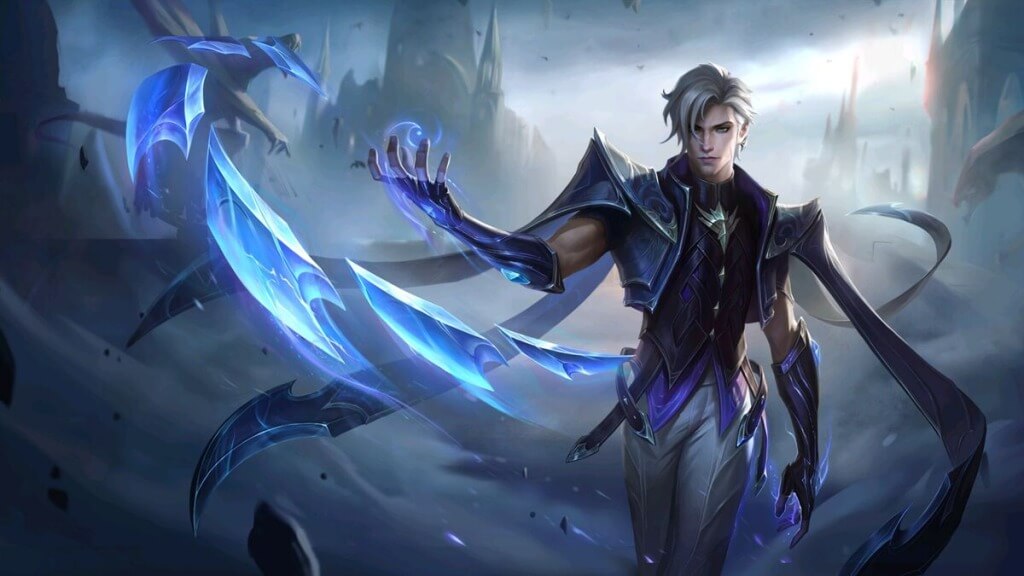 Paquito is a hero in the game who is hard to master but once you get to hold onto it then no one would have the guts to vanquish you. He is tall, sturdy, and tough to beat while one shot by him has the power to end the life of an enemy. Paquito can be a game changer but it all depends on when you let him enter the battle. It is suggested that you either let Paquito enter in the initial stages or the middle. If you take the risk to keep this Fighter class hero till the end then maybe you never get to reach that point. The crowd controlling powers do not have much effect on him and this is why he can facilely deal with multiple enemies. 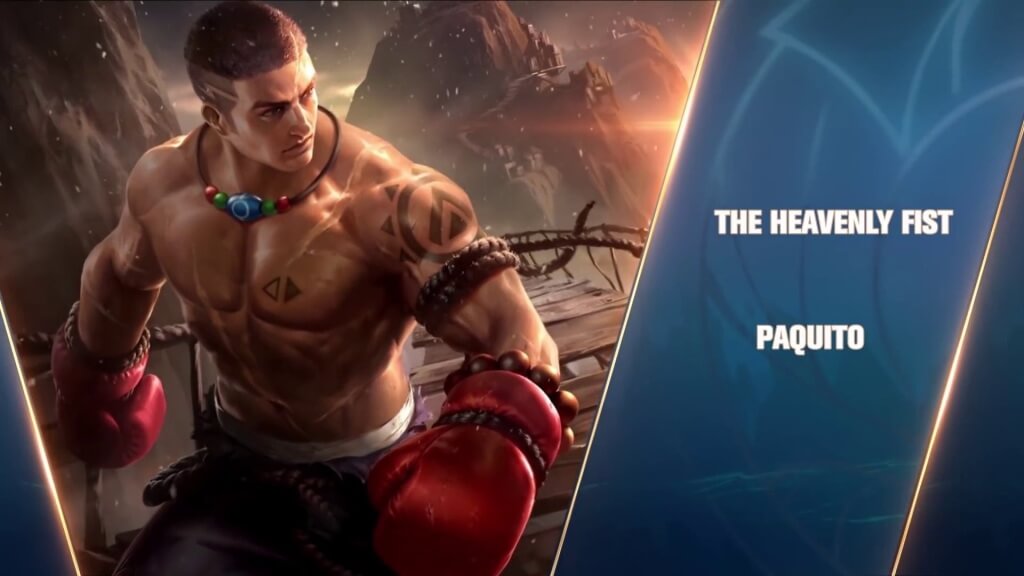 Well, Valentina is an excellent choice for the team as she is a beautiful, cunning, and great support to the team. Here’s a tip, if you are Valentina then make sure that you do not go first in the fight. Either choose the middle slot (ideal) or the last one. Valentina can deal with cc effects but if they reach high then it gets difficult for her to absorb. Keep in mind that Valentina is not a hero who can fight one-on-one. Instead, she is dangerous because of her burst abilities. 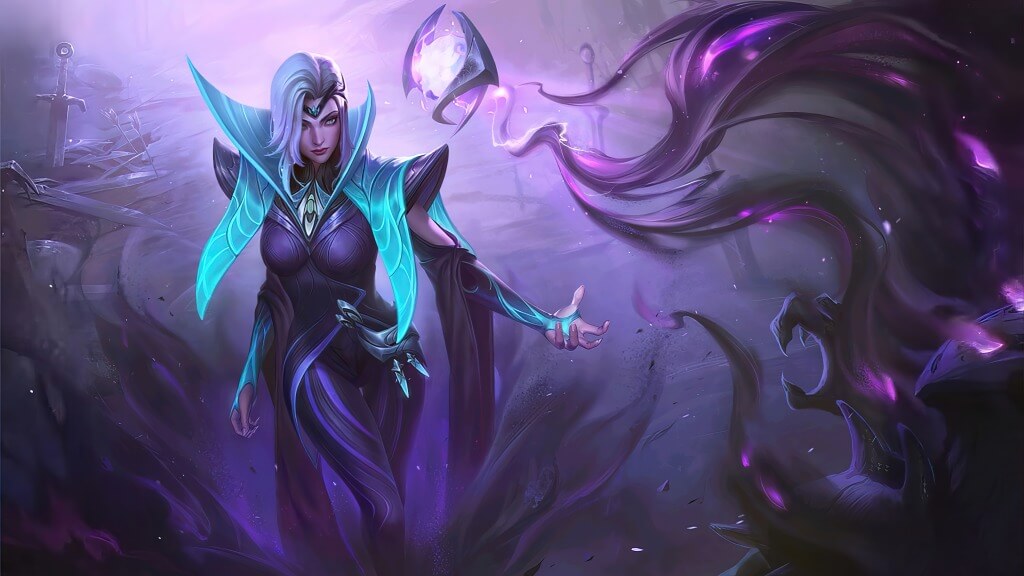 Thinking of Hermione Granger (Hahaha!) well, you shouldn’t and focus on the game! Granger is a marksman and is indeed very useful when you initiate the game and can perceive which of your enemy is the strongest. Just allow Granger to hunt him or her down because he’s really good with specific targets. His gun is an absolute blessing but keep in mind that the 6th bullet and 3rd super bullet are most powerful, better employ them wisely! It’s better to send him in the middle of the battle and let other teammates support him. 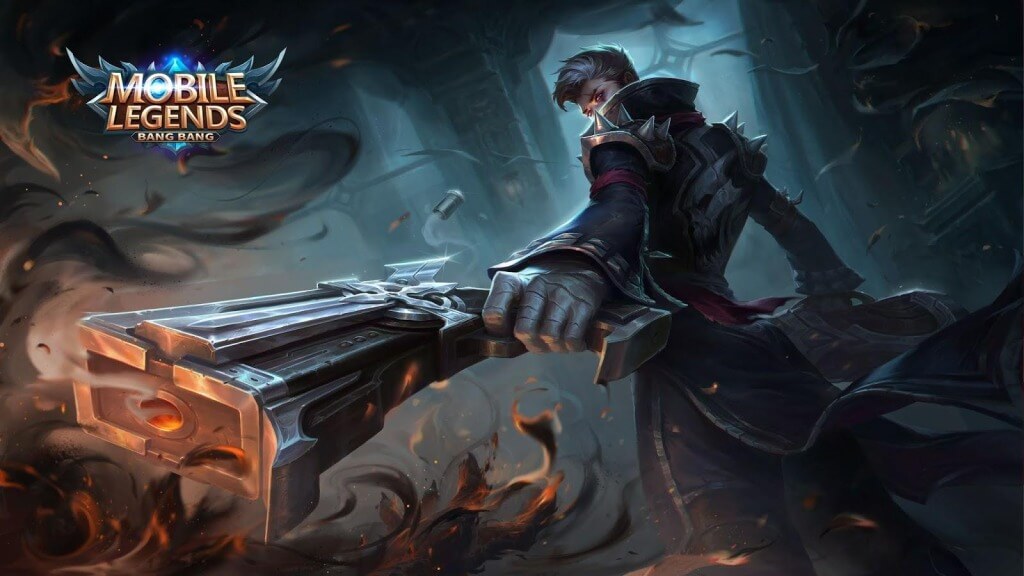 The Brawl Stars × Supercell game Quiz is here to reveal which Brawler should you pick in the next game! Are you ready to play?

The game becomes complex and interesting thanks to the modes offered in the game. Which one is your favorite?

Custom – One on One game against players.

Brawl - 5 vs 5 PvP/ One lane/ Simple base fight with any members of choice.

Vs. AI - 5 players vs 5 AIs (difficulty modes are available).