Which Monopoly Piece Are You? & Monopoly Test

Do you sometimes wish that you could buy every place you like? For instance, you went to a restaurant, hotel, house, etc and its ambiance flashed your eyes open. The thought definitely arises in your mind, “I wish I could buy it!” Well, this wish can only come true if you are Mark Zuckerberg, Elon Musk, Ronaldo, Jeff Bezos, or any other billionaire. But there would definitely be a way to fulfill your wish in some way. We have an idea! Why don’t you play Monopoly!!!

It’s been ages since we all have been enjoying this fantastic game. How cool is it to set up the board, gather up friends, munch the snacks, and enjoy an amazing hour of fun and excitement! Especially, the faces of losers are worth watching when the winner rubs success on their faces. Why don’t you also try it out? No problem if you don’t have the Monopoly board or the cards, money, and dice are missing. You can play Monopoly online as well. You can enjoy Monopoly on your console, phone, and tablet. Oh, but before you begin playing make sure you answer the Monopoly Token Quiz. Seems like you are pondering over what is Monopoly Token Quiz about, no worries because all your questions are answered below.

WHY SHOULD I ANSWER THE MONOPOLY PIECE TEST?

First of all, let us tell you that the Monopoly Piece Test is a big dose of fun and would help you a lot in the game. This quiz is based on a few questions which would read your mind and claim which Monopoly piece are you and the find Monopoly Token that would be the best fit according to your personality.

CAN THE MONOPOLY TRIVIA CLAIM MY LUCKY TOKEN?

Of course! Not only would the quiz let you find what Monopoly pawn are you, but it would also reveal “Which Monopoly Token is lucky for you?” We bet that after you would know your lucky token in Monopoly, it would be impossible for anyone to beat you! Your days of upheaval are about to initiate, so let the world wait and watch! 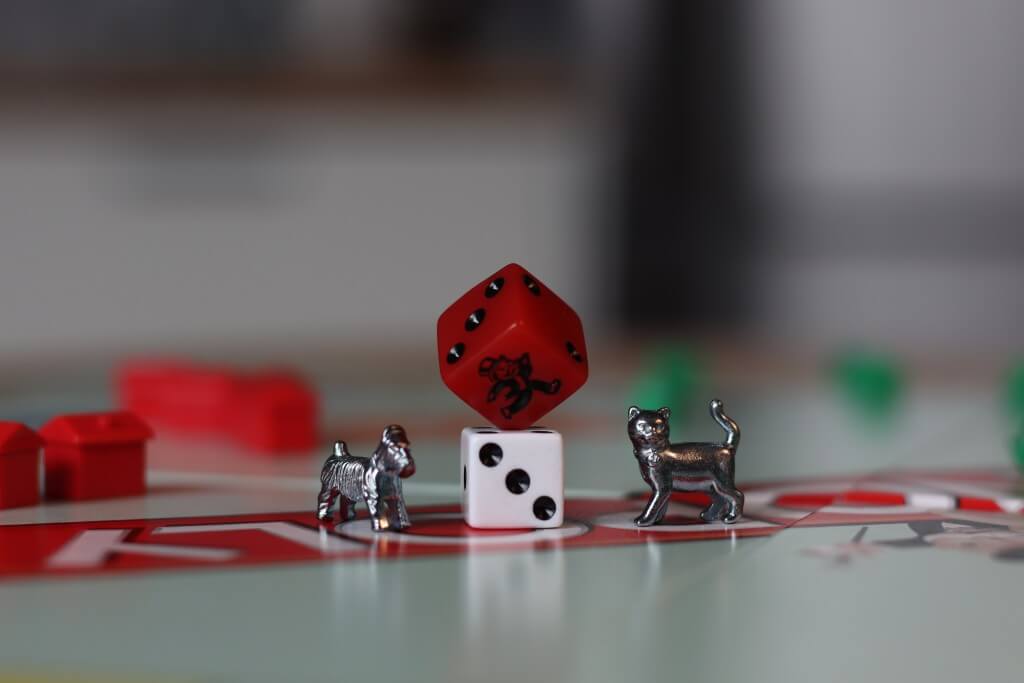 HOW TO PLAY MONOPOLY? & WHAT ARE MONOPOLY PAWNS?

If it has been a while since you last enjoyed playing Monopoly with your friends and family and have forgotten some of the things then don’t worry. We can help you out with this as well. Before everything, you need a Monopoly set that contains Monopoly money, its board, tokens, mortgage cards, houses, hotels, etc. If you don’t have the Monopoly set then no worries because the Monopoly game is available online as well and everyone can play on their device as well.

There are some of the rules of Monopoly that must be kept in mind from the start. There is a banker who should be neutral either he plays the game as a player or just remains a banker. Every player selects a token and is given $1500. As soon as the turns are taken, each player stands on a property and has the choice to either buy it or just pass. The one who unfortunately arrives on someone’s property then they have to pay the rent to the owner. Moreover, houses and hotels can also be built on the properties and this raises the rent to be paid. The result of the Monopoly game arrives when we get to know who owns the most properties and has the most money and he or she is tagged as the winner!

WHICH ARE THE BEST TOKENS IN MONOPOLY?

There are many pieces in Monopoly since its arrival in the gaming world. However, we thought why not bring out the best Monopoly pawns to your notice. Are you in to check them out!

The ones who pick “Top Hat” as their Monopoly piece are very diplomatic and intelligent. They do not make any move without planning it out and surrender benefits for no one. Such people hate to step back and play until the last ball. No matter what happens, their eyes are on their goal. Moreover, they hate to bend over and play on their own rules. Sometimes, we can observe aggression and the element of pride in them as well.

The Racecar was definitely a good addition to the list and the ones who choose it are very flexible in their game. They play according to the situation, hence they know when to act fast and when they need to drag things in order to win. These people are great allies as well and know how to fix the problems encountered. You can always trust them in various circumstances and they wouldn’t let you down.

The owners of Battleship are very very serious when it comes to competition. They can go to every extent in order to win. Trust us, they can comprise anything for their goal! Every step taken is organized in their thoughts and no one can move them from that. Being stubborn causes them problems as well but they steer it because those are the consequences of their own decisions. All in all, never go against someone who picks Battleship.

The Scottish Terrier has its special place in the game like the ones who are playing it for fun rather than just focusing on winning usually choose it. People with it are calm and composed during the game and keep cracking jokes in between. They are literally the life of the game and because of them we really feel the energy. Moreover, such people are faithful and loyal but don’t ignore them, or else they can turn into the complete opposite. 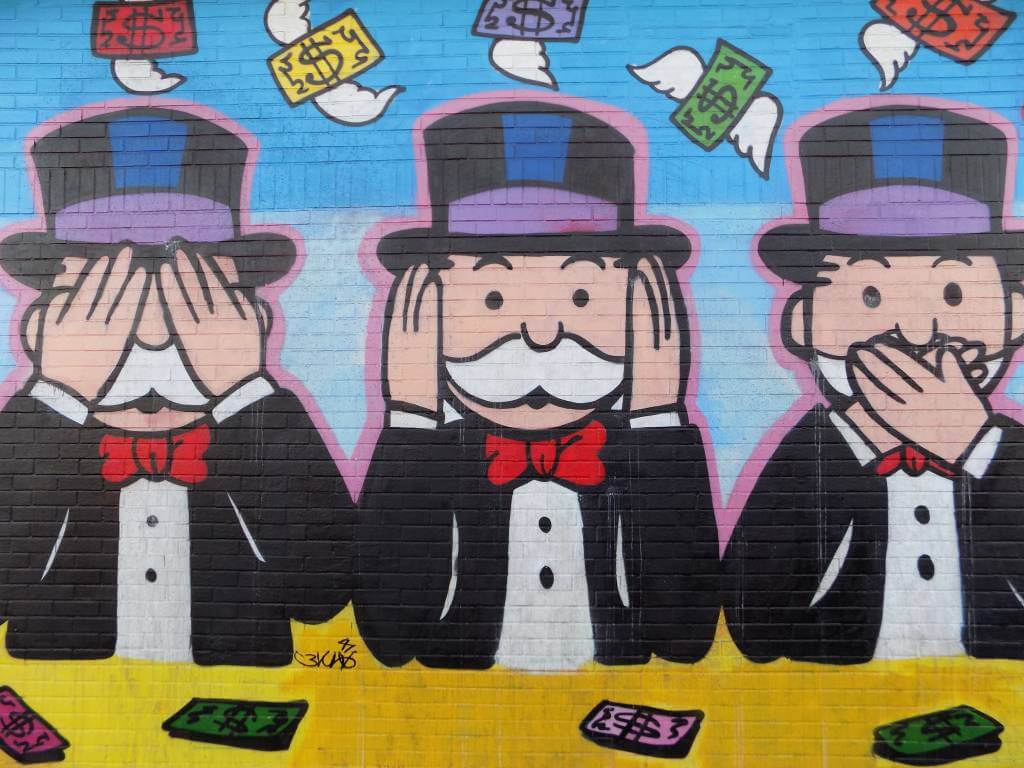 Another famous board game is D&D and we have a DnD Classes Quiz for you too!

WHICH MONOPOLY PAWN ARE YOU?

We hope that after answering the quiz you’d know what Monopoly Token to choose every time! Since the Monopoly Quiz would unveil which Monopoly character are you most like on the basis of your star calculations as well so hopefully you wouldn’t lose any game. Just remember to play consciously! 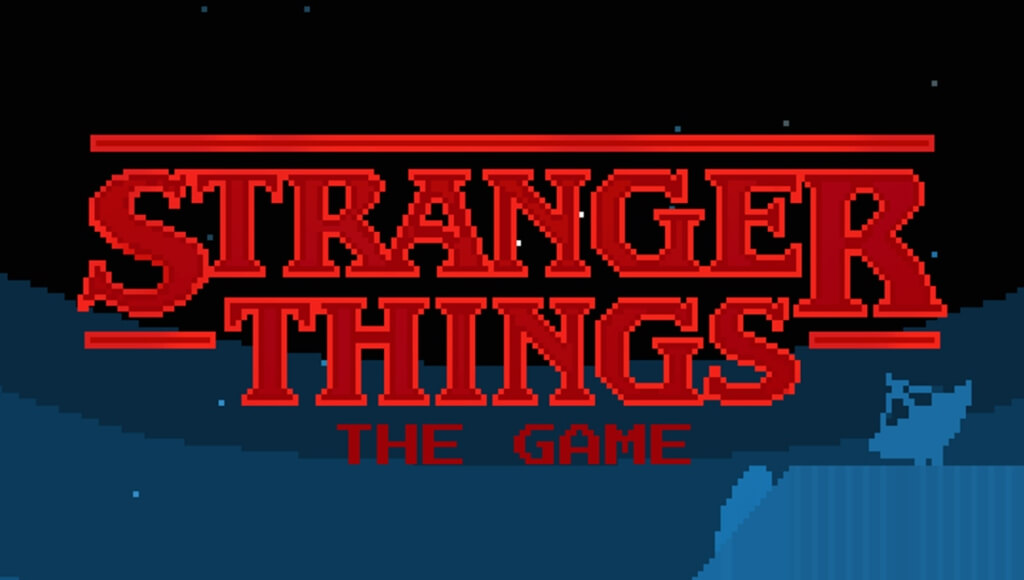