What Game Genre Should You Play?

If you have to describe gaming in one sentence then what would say? Well, if you ask us then we would joyfully yell out loud that “Gaming is life!” We don’t know about others but the best time passing activity for us is gaming and why shouldn’t it be? Just open up the Playstore on your phone and tablets or visit any gamers zone. There is absolutely no limit to gaming; whatever you like can be found. Whether you search for puzzles, actions, shooters, historical, magical, girly dress-ups, cooking, exploration, and others all are available. Hence, what can be better than trying a new game every day according to the wish and mood. Isn’t it?

Do you know that the gaming industry was able to gross up around $155 billion in revenue in 2020 and it is predicted their profits would almost double in the next five years with a figure crashing at $260 billion! Isn’t it astonishing? Well, nowadays gaming has not only become a hobby but people are literally making millions of dollars with it. Live streaming of gaming, game analysts, game creators, testers, and online mega events including the battle arena have taken the gaming world to the next level. But, all these lists of games are becoming more and more confusing for us all. It becomes impossible to decide which one to play and which to skip.

No worries anymore because we have for you the most Accurate and Trustworthy Game Type Quiz. This is not any ordinary quiz, it has been designed by our panel of experts because we want you to know once and for all which game genre are you most like? Once you’d find out about this then you would be able to choose the best games for yourself in a matter of seconds. Are you ready to reveal which game type are you with the Game Type Test? Great then keep following…

HOW MANY TYPES OF GAMES ARE THERE? 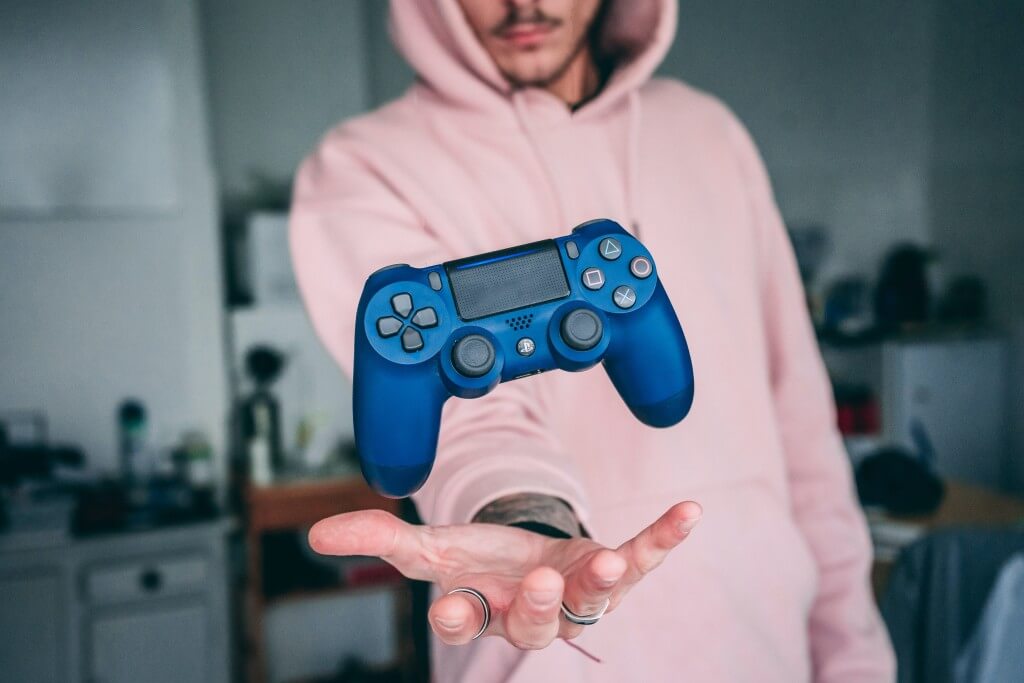 Honestly, it is hard to give the exact number of types or genres of games are there because of the large collection and creativity of publishers. However, we usually divide the categories into five major gaming types/genres. From these types arrive the sub-genres. However, it can be claimed that around 30 gaming types are existing in this world.

WHICH ARE THE BEST GAMING TYPES IN THE WORLD?

We are about to share the list of the 4 best gaming genres this year. Brace yourself because after reading this, you wouldn’t have to waste time over thinking what game type to choose?

If you are fond of “Action Games” then keep in mind that the chances of failure are more in it. One needs to be ready for all kinds of circumstances as in a blink of an eye, the situations can overturn. Action games require loads of energy and concentration and the Do Not Disturb Board must be hung outside while you choose to play any of them. There are multiple subgenres of action games but the most popular ones are:

Fighting games obviously involve the players in extreme fights. You can show off all your best reflexes with kicks, jumps, punches, and others. Whether you face the enemy on the street or in a ring, you have no chance but to step up, or else the enemy would beat you until death.

Survival horror games like FNAF are totally action-packed and freeze the players to their seats. The visuals and graphics are quite realistic and if you wish to play them then you need a strong heart. These games are usually for players above 18 years. You are not only tasked with surviving in the gravest conditions but encounter terrible situations.

Who says puzzle games are boring? Trust us, they are better than many others as you don’t have to step into chaos or bloodshed. You can work on your brain and enhance your skills with them while playing. It won’t even feel like learning or practicing your competence. Plus, they are great for players of all ages.

Online trivia games are best for students. Don’t think that they are only knowledge-based as Akinator is one the best examples of fun Trivia games. Kids really like such games.

What can be better than experiencing the life of a hero who is strengthened, powerful, and savior of all? RPG games have really brought a wave of change in the life of gamers because they not only play but step into the fantastic world. Whether we talk about the games from Europe (like the US, the UK, etc) or from Asia (like China and Japan) the RPGs have taken over the gaming industry totally.

Massive multiplayer online role-playing games (MMORPGs) are exceptional when it comes to socializing with like-minded people. Everyone either plays for themselves or are settled into teams. The immense arena and missions make everyone scream and sweat because the pressure is hard to handle. 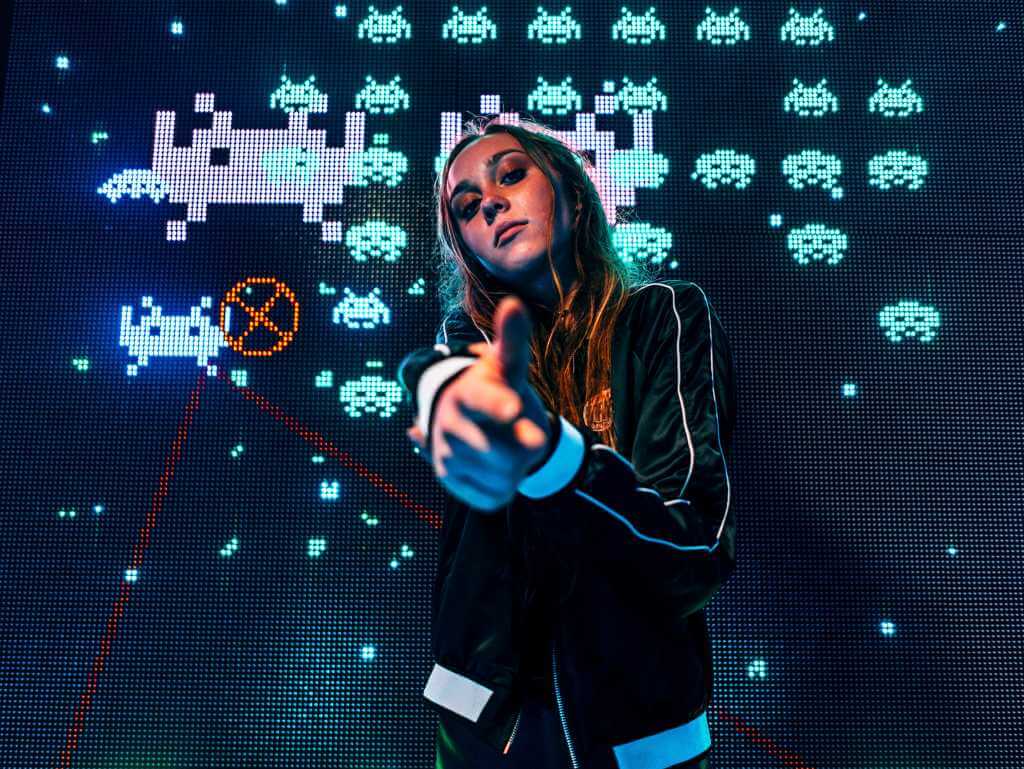 Well, the adventure RPGs are more inclined toward exploration rather than fights. You need to go deeper into the things in order to win. The adventures are usually based on missions and have rewards in the end.

We believe humans can never get over the spectacular sports games! The ones who can or cannot play the sports well are all interested in sports games. You get to be a champion, holding the golden trophies, becoming the player who leads wins. Major League baseball and FIFA International Soccer are the most celebrated ones. Famous categories in sports games are Racing, Team Sports, Sports-based fighting, etc.

WHICH GAMES FIT ME? & WHAT GAME SHOULD I PLAY?

All is set in the Game Type Trivia! All you need to do is answer the quiz to find what game type suits you. Let’s see what you get!