Introduced by the Czech company in 2019 is one of the most favorite simulating games of players the “American Truck Simulator”! This game began a new era in simulation games because there are numerous shooting and violence games but it is arduous to find any game that attracts the gamers with its settings and details but is also challenging and interesting at the same time.

The most vital reason behind the American Truck Simulator game is that it was released in the year 2019, the year of COVID-19! When people had nothing much to do and were frustrated from living behind the walls, then ATS came to the rescue! Depression and anxiety were already elevating in minds and at this point, any game that had violence, shooting, or killing was itself a threat to mental health.

American Truck Simulator has been notorious since then because it is violence-free and quite challenging as gamers need to stay patient by having to complete the tasks in the given time. Most of all, leaving the house was forbidden, but with ATS, players could enjoy scenic views while driving on the roads. The other reason behind its popularity are the innovations, settings, graphics, and modes. We also have an another famous truck game quiz: Euro Truck Simulator 2 Quiz.

What Do We Need To Do In The American Truck Simulator Quiz?

How well do you know American Truck Simulator? Do you know how to play the game? How much money do you have? Have you earned any experience points? If you are unable to understand anything about the game then give us a chance to do so! In American Truck Simulator, all you need to do is complete the tasks without making any mistakes and the tasks are to deliver the cargo on the truck safely and within the allotted time. The trucks are prone to damage like normal vehicles and even the bar above would detect the damage made to cargo.

Pay attention to time and damage bars, both of truck and of goods. If you damage the truck a little then that wouldn’t be a big issue as you can get it repaired from the garages and repairing shops with the help of the money you earn. Moreover, if you complete the delivery impeccably then you get to enjoy experience points that are quite valuable.

ATS has various new mods of the game thanks to its updates, some of the most popular ones are Sports Car Traffic, Tuned Truck Traffic, Trainguy’s Traffic, Mexican Traffic, Motorcycle Traffic, and Classic Truck and Trailer Traffic. Each one has a different kind of traffic that is similar to obstacles in the way, the players must hurry but pay close attention to them in order to avoid accidents (in other words a GAME OVER!). These mods are way more challenging and arduous than you ideate.

The maps play an important role when you are driving a truck from one city to another. Firstly, keep in mind that there is a major map that includes all the cities and routes. Players can keep an eye on which of the routes have they been or which are they on.

On the other hand, there are other maps that denote particular areas. These include Route Alaska, Coast to Coast, Montana Expansion, Reforma, Mountain Roads, and Most Dangerous Roads. The maps include around 126 different cities of the USA while some of the states depicted are California, Otah, Washington, Nevada, Arizona, etc.

Yeah, the best thing about this game is TRUCKS!!! The best US truck companies are a part of this game. Their names are:

All these trucks are better than the other while the players can figure out the one best for them by observing the visibility, hauling power, handling, brakes, power, and fuel consumption. You can choose whether you need a truck or a trailer, trailer is harder to handle as are bigger in size and things on them can get damaged easily. The plus point is that they can carry more weight at one time. 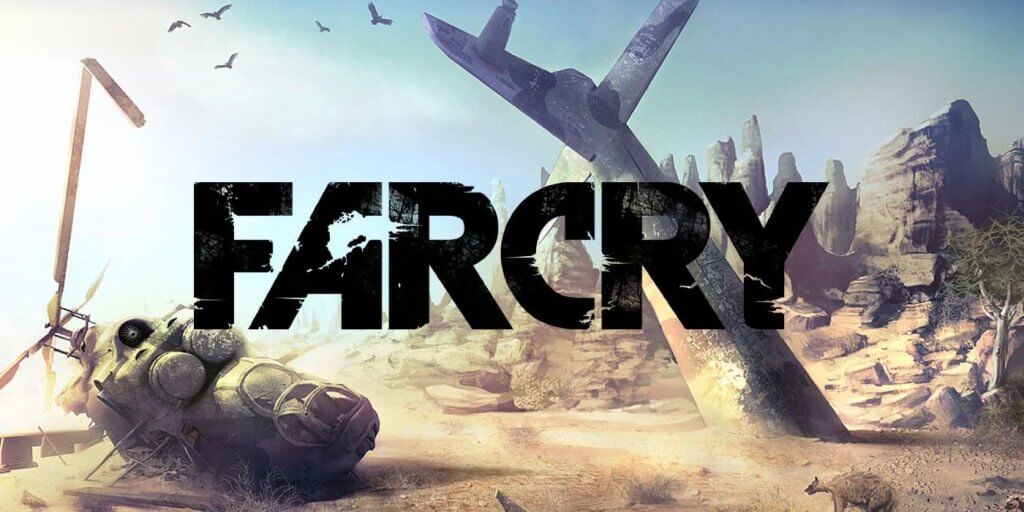 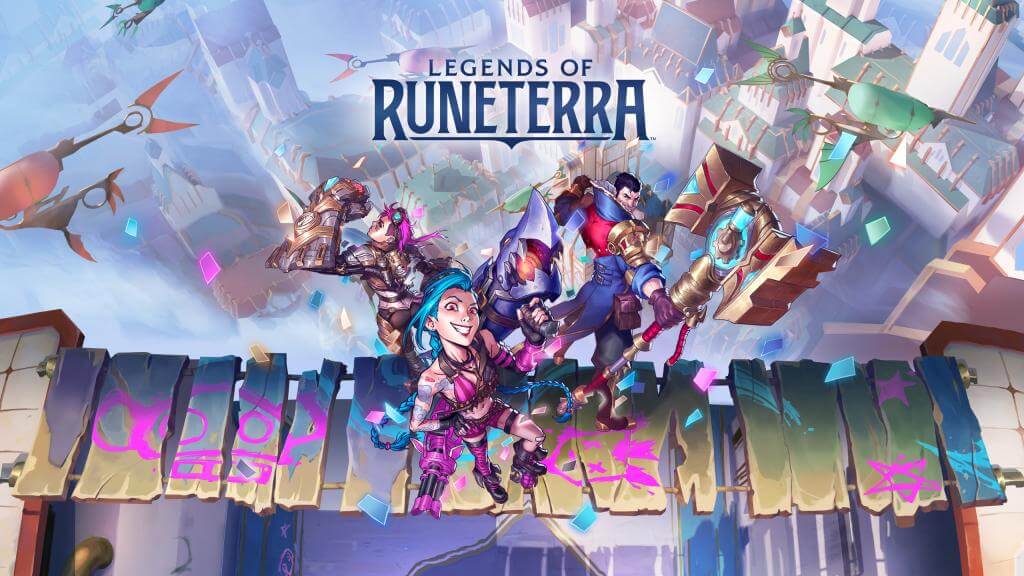 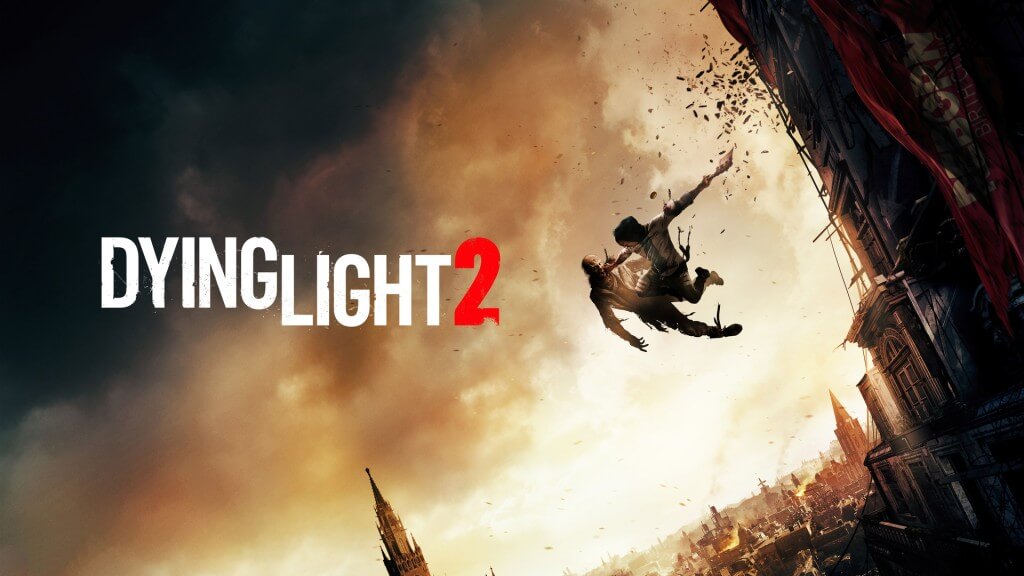 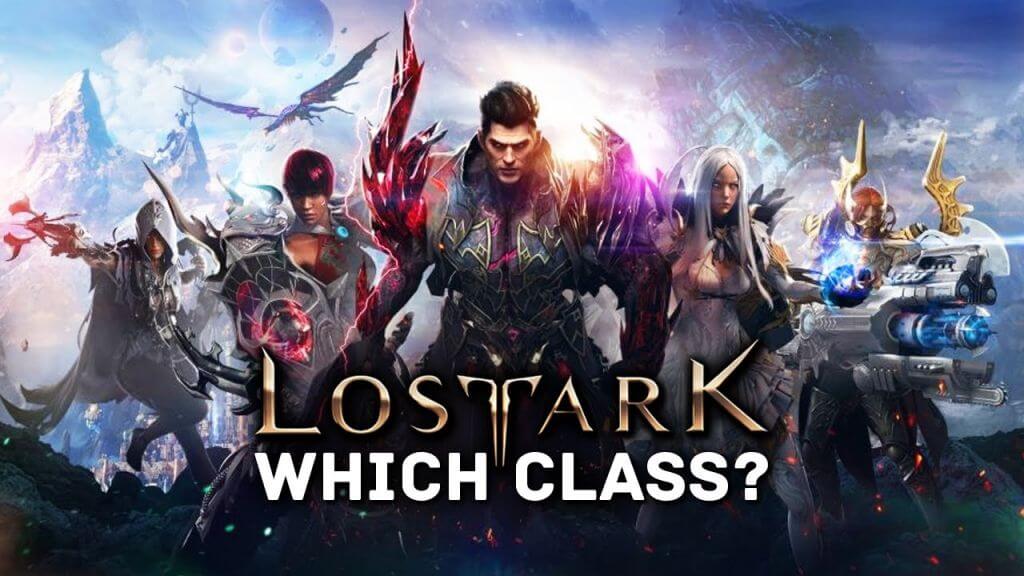