RDR 2 Quiz: What Red Dead character are you?

Hey Cowboys and Cowgirls! You seem to be a huge fan of the Red Dead Redemption 2 game. Aha, we belong to the same world of Red Dead Redemption! Don’t you feel refreshed when Morgan (the hero in the game) sips coffee in the morning and is ready to face the world? Well, the minor details of the Western and Mid-Western culture do really attract all the gamers.

Most of the games are usually based either on history like World War settings, the contemporary warfare in which the world is always at the brink of its end or in other cases the Earth is in horrific danger as aliens attack it (in the games obviously!) However, Rockstar Games' the Red Dead series is different from all others and this is the reason why we have all this hype created for this game… Take this RDR2 Quiz now!

WHAT IS IN THE RED DEAD REDEMPTION 2 QUIZ

We all are definitely in love with the settings in the game as whenever Morgan (the player) is free and doesn’t have any task to do then we all can enjoy the plains, cliffs, and other landscapes and turn into an explorer. On the other hand, you can develop a strong bond with your horse if you ride a single one for a longer time. You can tame and train it!

The pet horse needs all your attention like cleaning, feeding, and training so the players need to work on their horse and make them their best friend. However, there are a lot of other things about which you have to think as you become a cowboy in the game. The shoot-outs can occur at any moment so you always have to be ready with your guns and other weapons like in the other Rockstar game: GTA V Quiz.

As your character is portrayed stronger than others; people began to associate their hope with you and so, they might ask you to help them out in their problems. What do think, would you help them? But for that, you must know which Red Dead Redemption 2 character are you? You know the way to get the answers, the RDR2 Quiz!!!

Wait! Before you START the RDR Quizzes make sure you are aware of the characters so don’t forget to read about the major characters below! 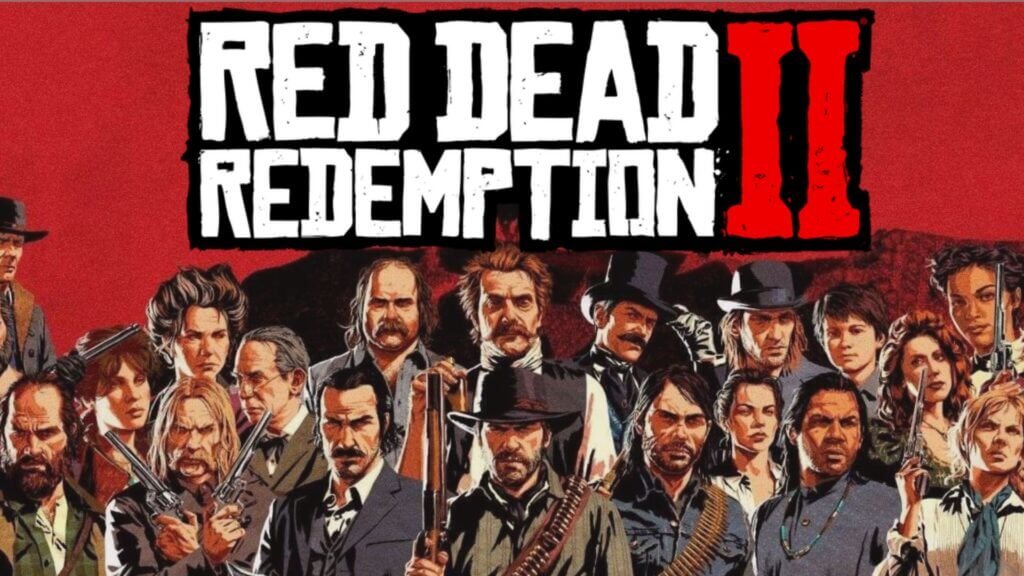 Morgan is a playable character in the game who plays a major role as protagonist. Players prefer to be Morgan due to his strong and manly physical appearance. He wears a cowboy hat along with cowboy clothes consisting of long boots and a leather jacket. Players also have the chance to reinvent his look if they wish.

The best thing about Morgan is that he is never scared of anything; neither his enemy, nor their power, or the consequences. He gallantly faces every situation and quest. The thing that is liked by many but also detested by others is that Morgan once begins to kill then it is arduous for him to halt. Eventually, he turns into a merciless killing machine.

Keeping this in mind, he is a gentle soul as well, as you can observe him being polite to people whom he respects and loves.

Marston is a cool and rugged character in the game as he isn’t nice like Morgan, but earned his own importance in the game. His scared and stitched face is probably not that attractive but his personality does attract a lot of gamers and this might be a reason why you are wishing hard that the RDR2 Test makes you “John Marston”! Yeah yeah, there is nothing to hide about this!!!

Well, we all must admit that Marston is a highly mannered man and he always respects old and particularly the females. Don’t think that he is flirtatious because he detests adultery and is a man who always remains loyal to a single woman i.e. wife. You might consider that he is a religious person but that’s how Marston is and this is the reason for loving him this much.

Marston is an outstanding shooter and effortlessly takes on hand-to-hand combat. His opponents are usually scared to face him!

Charles Smith is also a positive character in the game belonging to the Van Der Linde gang. He is dark-toned, brawny, and mighty enough to break bones with a single punch. Although, he was a part of the Van gang formerly, but his honesty, determination, and dedication made him a close friend of our heroes in the game.

The best thing about Smith is that whenever he fights, he gives his best shot and this is why he hardly ever loses any fight whether it is with weapons or without them! Smith is not only protective towards humans but equally loves animals resulting in his hate to hunt down animals and he often shows anger for that.

Mostly, Smith is found quiet and stays reserved but he also knows how to keep his opinion in front of all which is worthy to be appreciated.

Just because she is a woman don’t consider her weak! Adler has lost the most precious things in her life; her husband and her child. However, she didn’t mourn it like widows of that time but needs revenge and for that, she is ready to die!

Adler doesn’t look very powerful but her skills of combating are polished. Try defeating her in a shooting game and you would definitely lose so don’t even try. Her loving heart is now a cold stone and she never shows mercy when it comes to wiping off evils from the land.

What! You are still sitting and thinking whether to take the What Red Dead Redemption Character Are You Quiz or not!!! Hurry up, you are missing the best chance of your life…